Everest Skydive project to raise $1million for disadvantaged children in Asia through skydiving in the Himalayas. Ambassadors Nick Leventis and Bonita Norris as well as our very own Molly Bedingfield, all have had the privilege of doing a Skydive with Explore Himilaya.

Bonita Norris, became the Youngest British Female to conquer Mt Everest on the 17th May 2010. Bonita climbed an amazing 29,029 ft facing freezing temperatures and the risk of frostbite & hypothermia, bravely fighting the elements to raise money for two Global Angels projects: child soldiers in Uganda and the second being for disabled children in the UK.

Bonita took the Global Angels flag with her, placing it on the peak of Everest while championing the causes of child soldiers and disabled children.

Nick Leventis in October 2010 alongside Guinness World Record champion skydiver and cinematographer Wendy Smith leapt from a height of more than 30,000 feet, not only to establish a new record, but also raise awareness for Global Angels.

In 2008, Global Angels’ very own founder, Molly Bedingfield, took the message of Stepping Up to be an Angel, to the very heights of Mt. Everest for a World Record Skydive adventure, raising desperately needed funds for some of Nepal’s most vulnerable children. 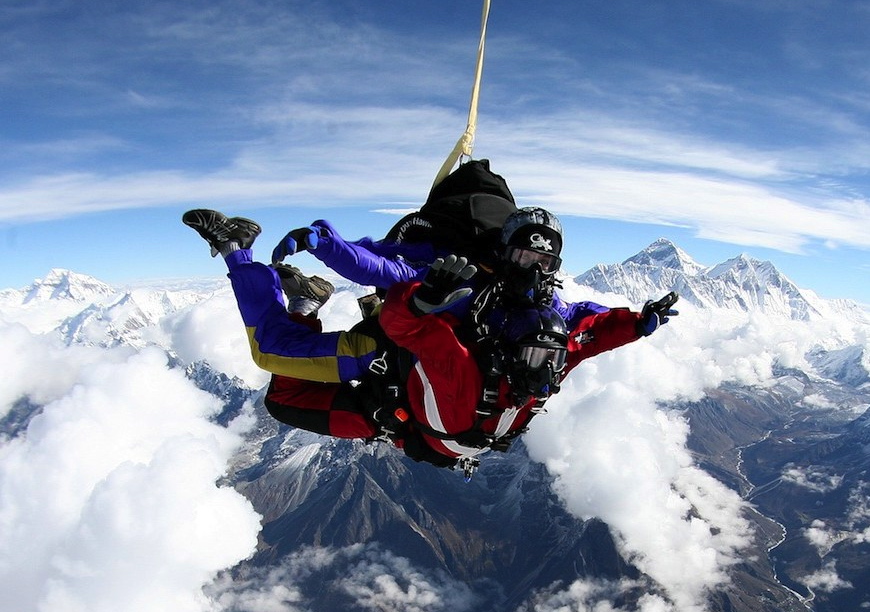 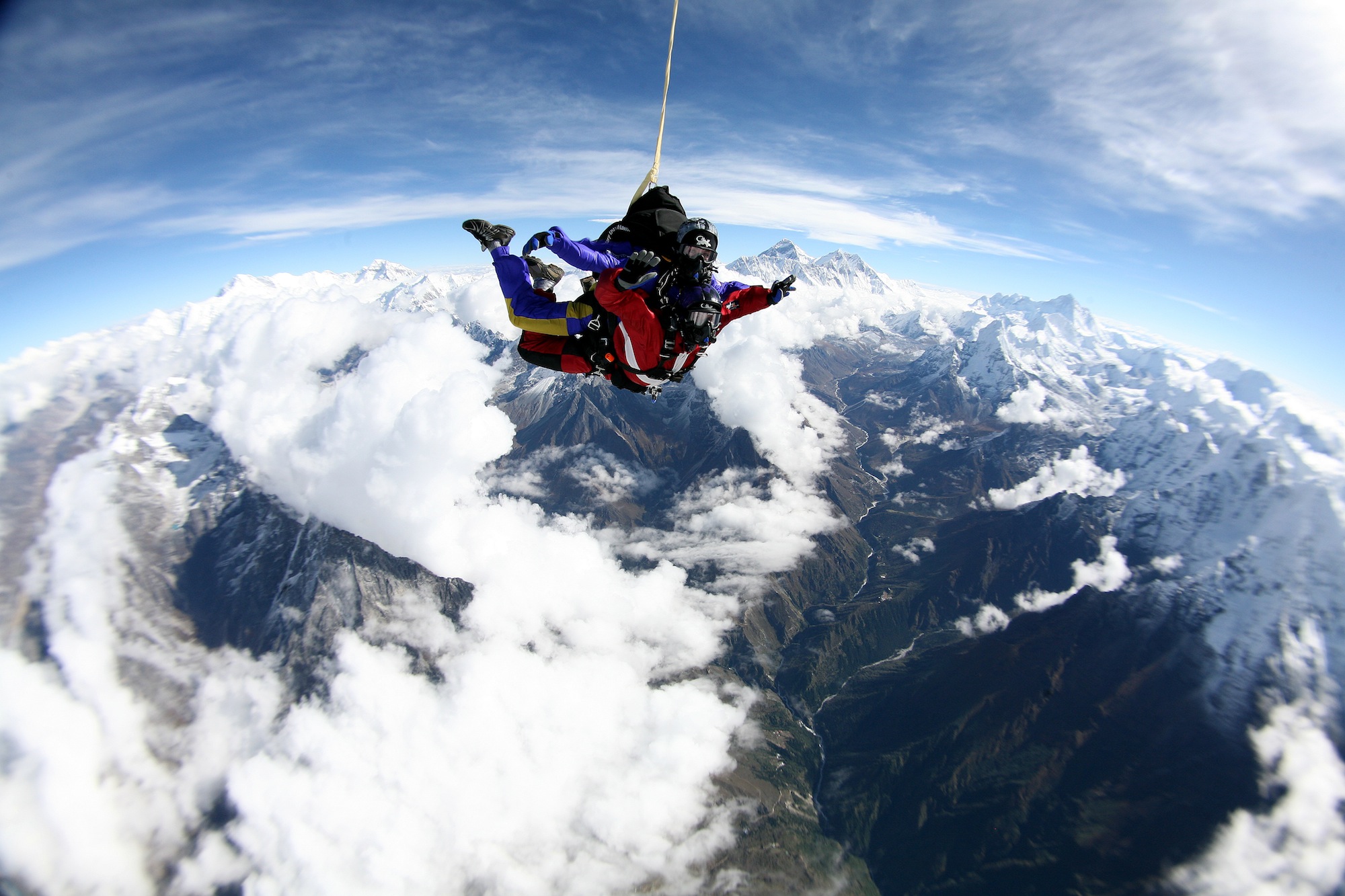