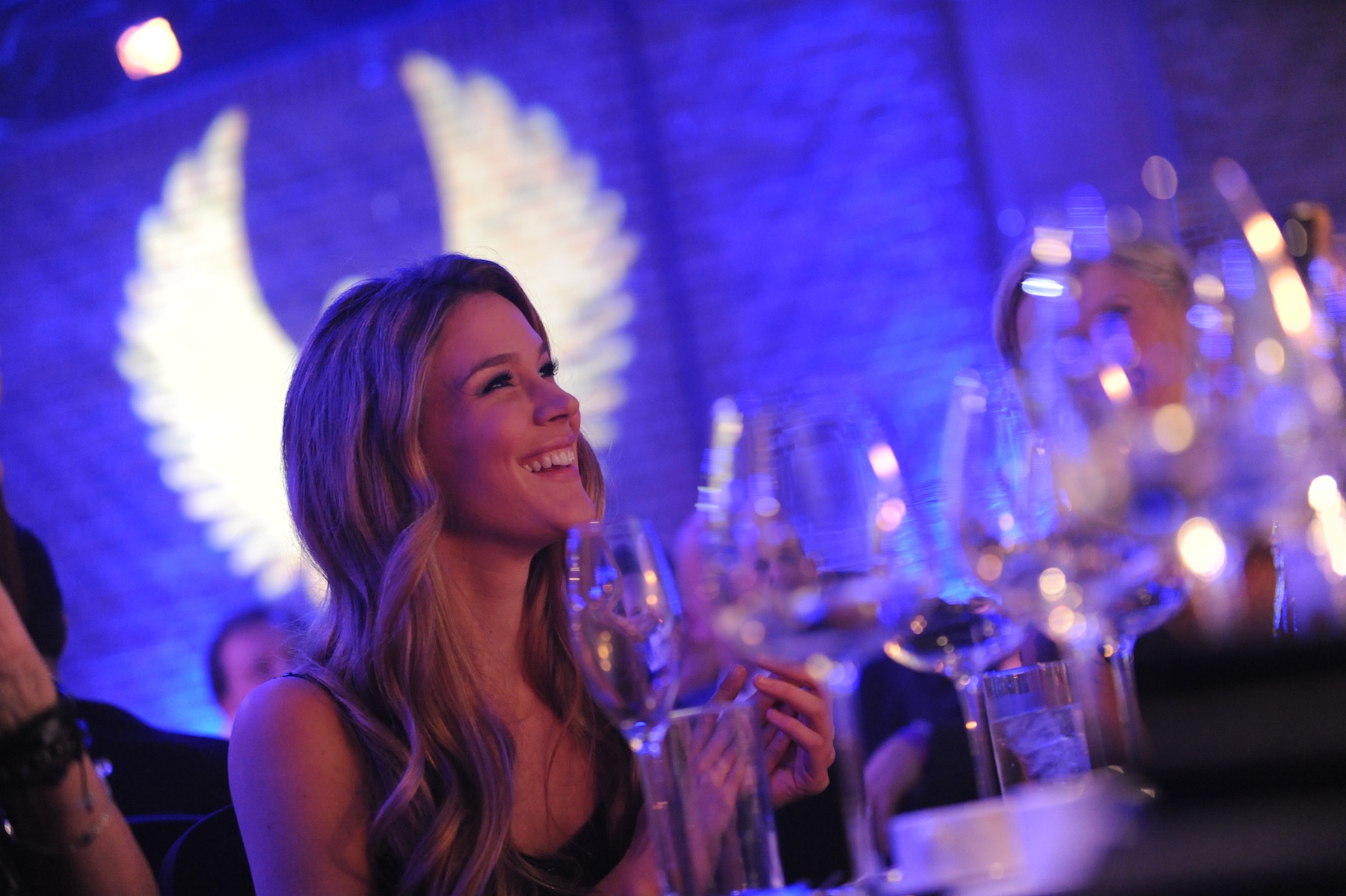 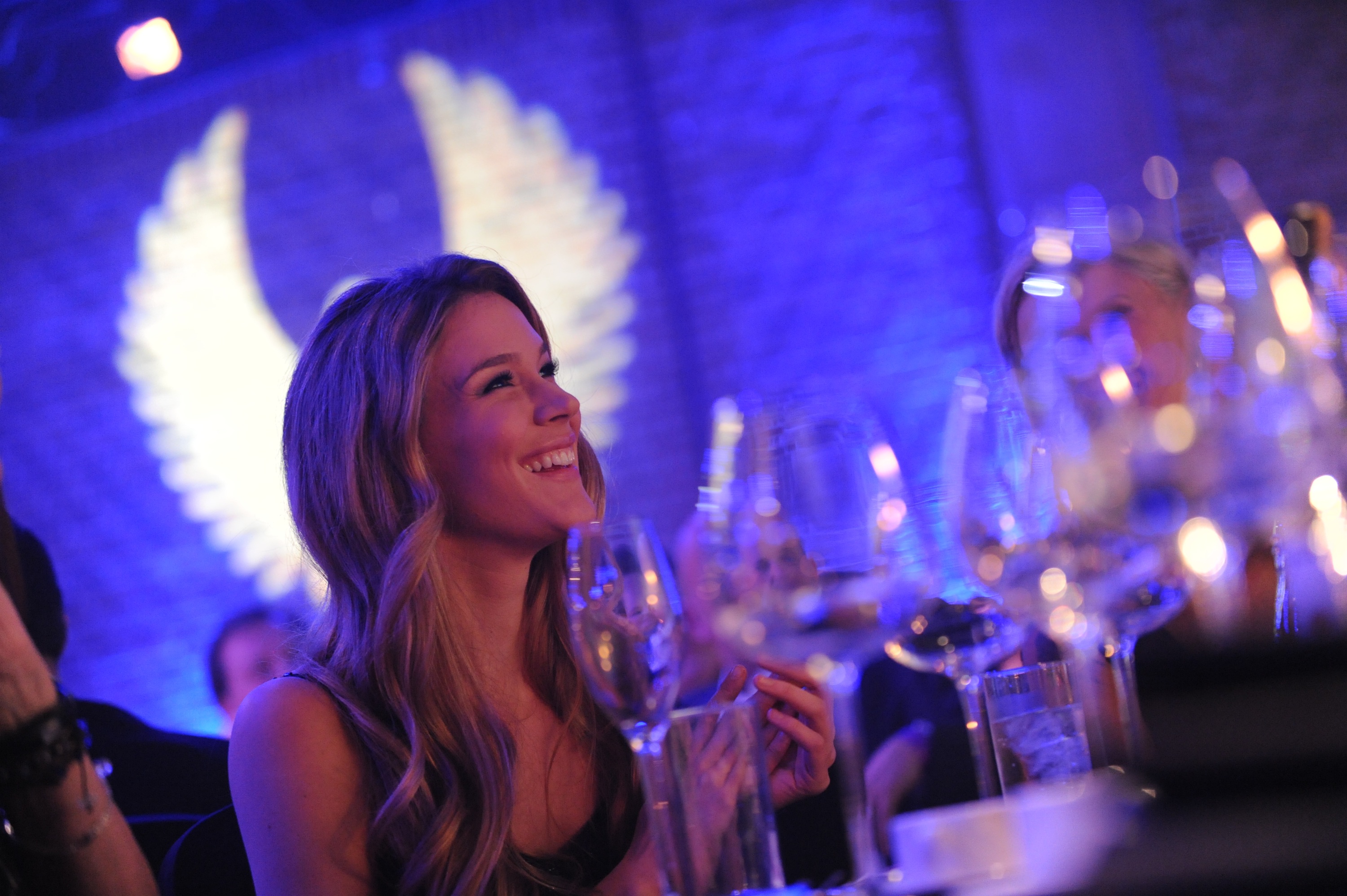 Joss Stone rose to fame in late 2003 with her multi-platinum debut album, The Soul Sessions, which made the 2004 Mercury Prize shortlist. Her first three albums have sold over 2,722,000 copies in the United States, while her first two albums have sold over 2,000,000 copies in United Kingdom. She has earned numerous awards and accolades, including two BRIT Awards and one Grammy Award out of five nominations.

International recording artist Joss Stone is one of our newest Global Angels Ambassadors. After performing at the Global Angel Awards 2011, Joss Stepped Up to become an Ambassador. 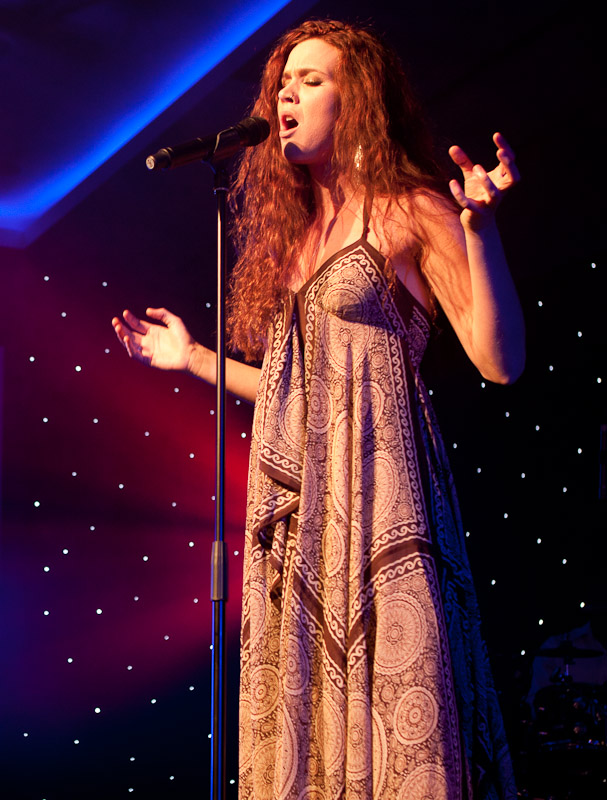 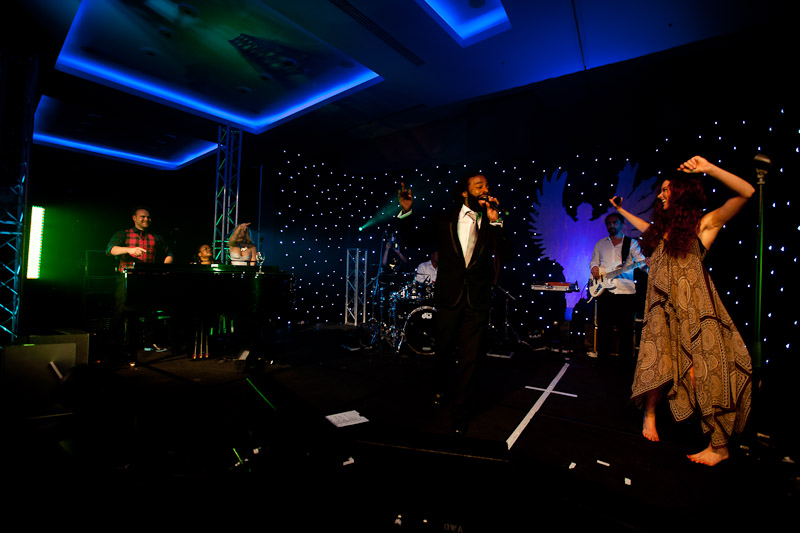 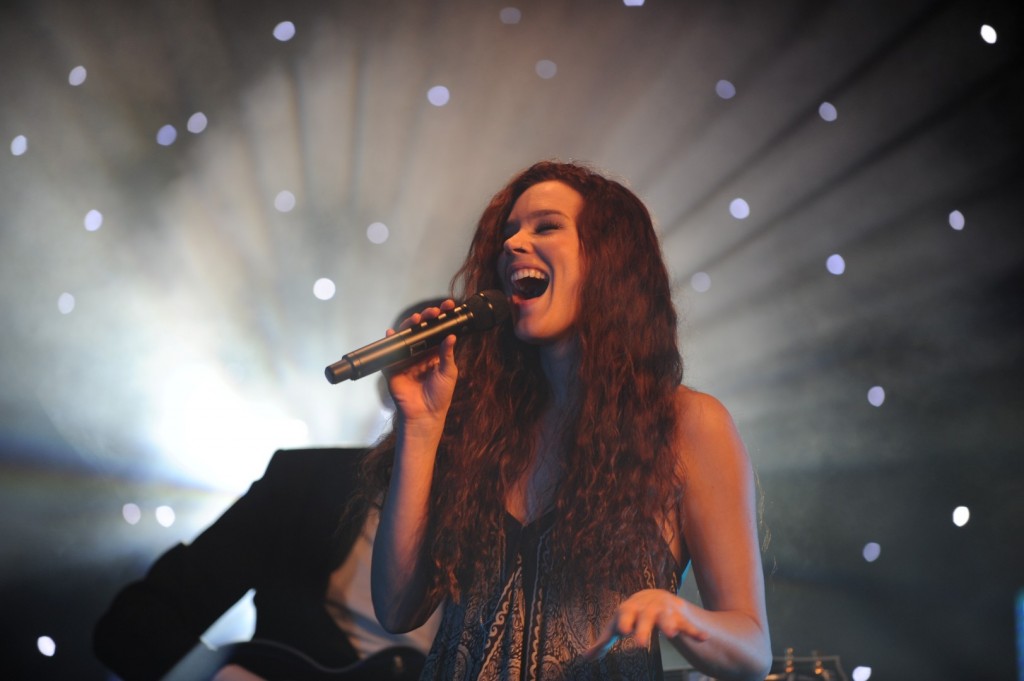 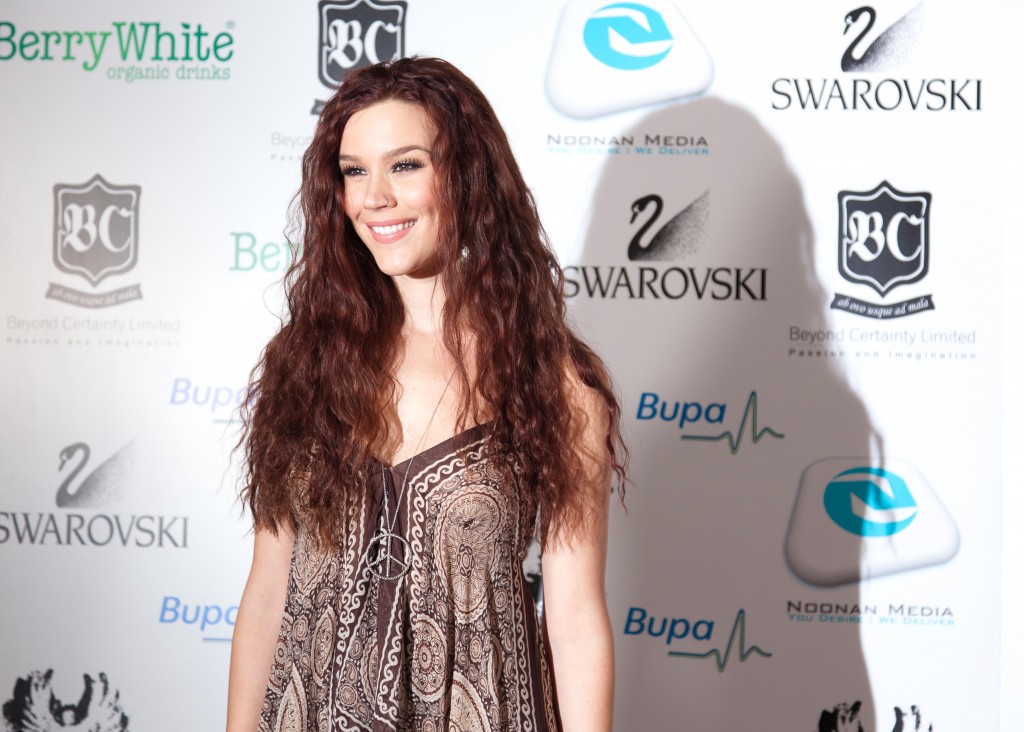 Molly and Nikola Step Up and skydive 15000 ft over Wanaka, New Zealand!

The 2012 Global Angel Awards In HELLO And OK! Magazines