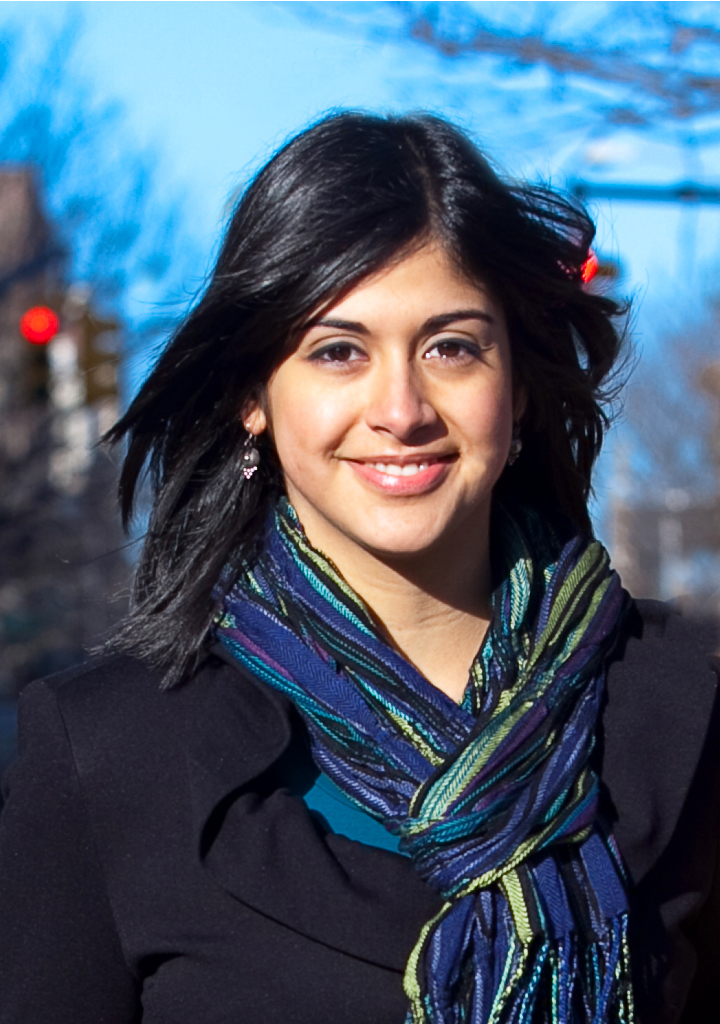 "Global Angels makes giving accessible to all. Regardless of what you do, there is always a way to get involved and become an Angel. Their mission and transparency makes you undeniably want to roll up your sleeves and start changing the world. They’re literally rock stars in the space!"

Since receiving her Bachelor's in Fine Arts from the School of Visual Arts in New York City, Rosa has gone on to become the Creative Director at a retail design agency in New York. She has worked on campaigns for Coca Cola, Godiva, Barnes & Noble, Converse, and Starbucks, among others. Rosa also designs marketing and awareness collateral for multiple nonprofit organizations that are close to her heart, including The Olevelos Project, Trinity Services Food for the Homeless and New York Cares. Rosa has a certificate in English teaching from The Cambridge University Language School of Bangkok, Thailand.

Rosa has combined three of her passions - art, philanthropy, and travel–into a variety of charitable causes and pursuits.

She directed a graphic arts program within an orphanage in Vientiane, Laos, and at an inner-city recreation facility in San Jose, Costa Rica. While living in the orphanage, Rosa created photo essays about her experiences, which drew much-needed attention to their everyday struggles and successes; she also shot photo essays of her time living among the Hmong in Vietnam.

Rosa taught English as a second language in Ghana as part of Operation Crossroads Africa; she also helped build a school for the children while she was there. In addition she has taught English in Bangkok, Thailand.

Currently Rosa serves on the Global Angels’ Advisory Board and is a Corporate Liaison Coordinator for the U.S. She is also on the board of Trinity Services Food for the Homeless, and volunteers for Charity Water.