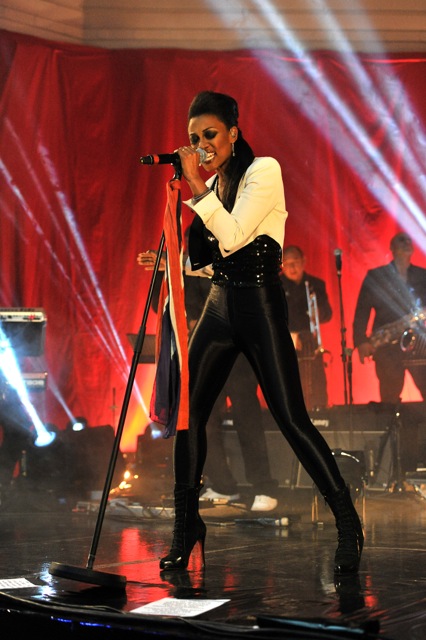 Beverley Knight is now confirmed to join headliner Joss Stone for The 2012 Global Angel Awards. Joss will be hosting an Angels in Concert spectacular to round off the Angel Awards, bringing some of her amazing friends to perform alongside her on Friday 9th November at The Brewery, London.

Beverley Knight MBE is the first artist announced to join Global Angels Ambassador Joss Stone on what will be an all-star lineup, and we are so excited to see them collaborate on stage. Like Joss, Beverley is a UK artist and is best known for songs such as ‘Shoulda Woulda Coulda’ and ‘Come As You Are’. She was awarded an MBE in 2007 in recognition of her charity work and we are so excited she has Stepped Up up to join us in celebration of the Global Angel Awards.

Now in our second year, we will be honouring those outstanding philanthropic businesses and individuals who work hard to make a difference in the world. The Angel Awards will be presented at the ceremony on Friday 9th November, which will be held at The Brewery, London and finished with a fabulous Angels in Concert featuring Joss, Beverley and more artists TBC very soon.

Please view the full event poster for more information or get in touch: angelevents@globalangels.org