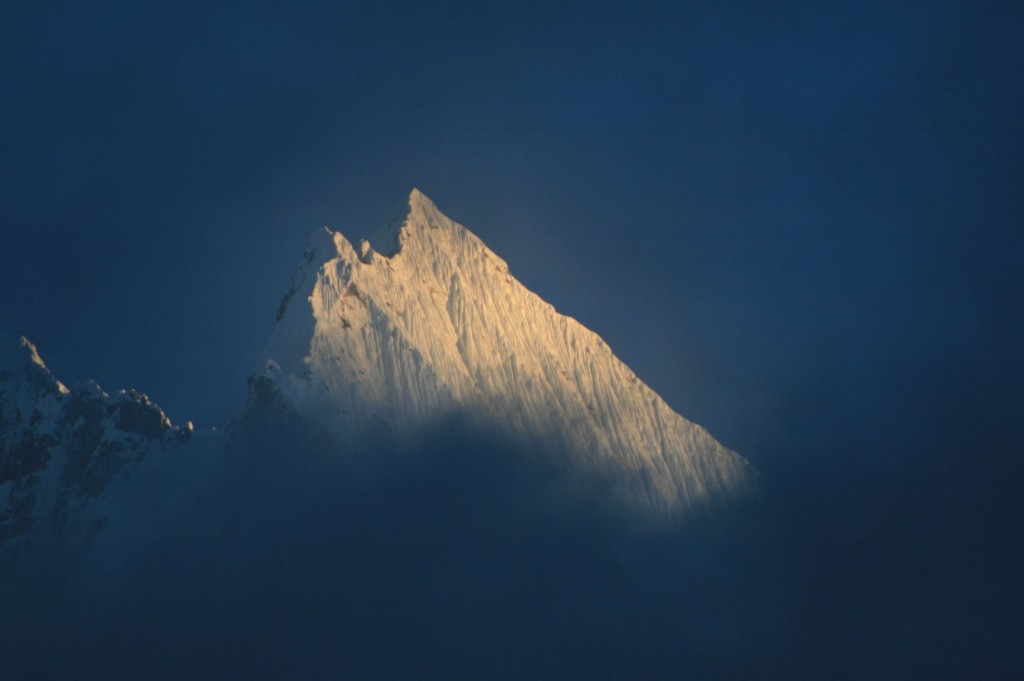 We are really proud of all our amazing Global Angels Ambassadors and their achievements over the past few years!

With the Everest Skydive 2010 coming up soon, we thought it was a good chance to have a look back at some of the brilliant Everest themed accomplishments from our Angels…

Back in 2007, Bear Grylls successfully became the first man to fly over Everest by powered paramotor. Bear and team raised a huge $1million dollars for Global Angels with his Everest Paramotor mission – projects in Uganda, Sierra Leone, Kenya and Mozambique; 100% of which went towards providing water, food, education, medicine and housing for kids and their communities.

As you must know, Bear is continuing his Angel mission and is on his way to raising another £50,000 for Global Angels water projects in Africa, this time amazingly combating the tough seas of the Northwest Passage – there is still lots of time left to sponsor him by entering our competition and provide kids in Africa with safe water to drink! (right).

In 2008, our founder Molly Bedingfield was one of the team of international skydivers who participated in the 2008 Everest Skydive to become the first ever skydivers in the Himalayas. They jumped from at plane at nearly 3,000 meters with Mt Everest as the backdrop… and Molly raised nearly $300,000 for street kids and orphans in Asia! Wendy Smith, aerial cinematographer and world champion sky diver also participated in this skydive, becomming a Global Angels Ambassador and went on to achieve a new world record skydiving stunt, landing on the Kala Patthar plateau at an altitude of 17,192 feet, near Everest Base Camp.

Recently, our Angel Ambassador Bonita Norris broke a new record by becoming the youngest British female to have ever stood on the summit of Mount Everest.. the highest point on earth! It was an amazing achievement and Bonita is on her way to achieving her £50,000 target! Please help her in her mission by donating to her cause and raising money for kids in Uganda and kids in the UK with Cerebal Palsy.

Of course, along with all our great Angels who have raised so much money in the past, we also have some wonderful new ones! Strakka Racing driver Nick Leventis along with Wendy Smith, will attempt the highest Everest tandem skydive this October in the name of Global Angels.

Nick is doing an amazing job at achieving his £50,000 target and we are so excited to see his final result!

Thanks to all of our Angels – they are such an inspiration to everyone and we hope their very cool achievements will encourage you to Step Up and be an Angel!