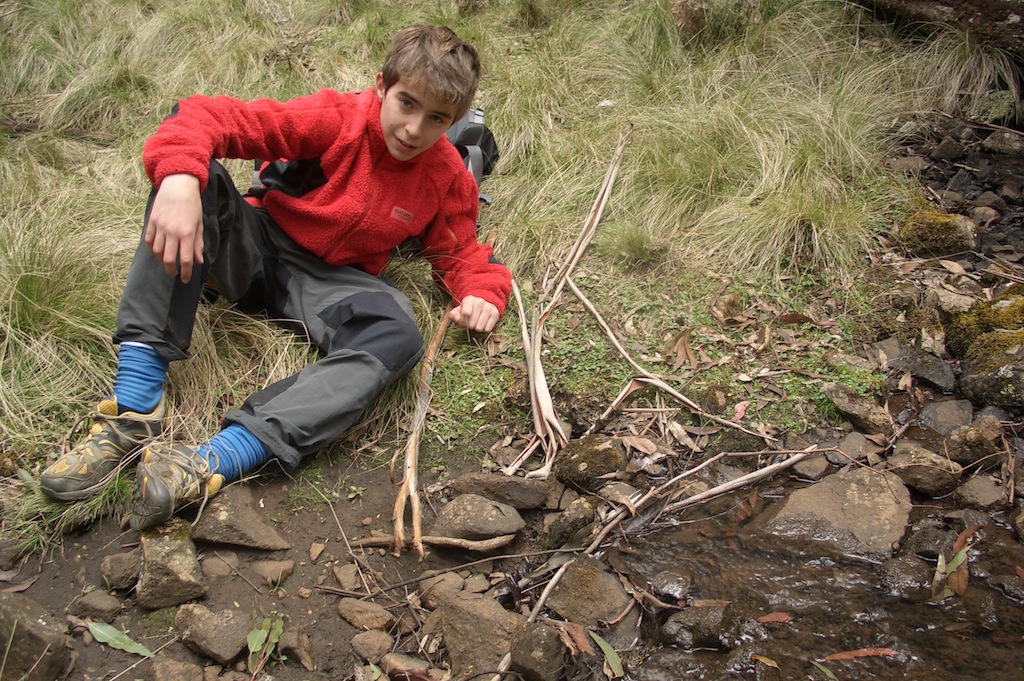 “My name is Nick Firth. I trekked for 12 hours in aid of Global Angels and raised $500 dollars between my school, family and neighbours. A 100% charity that supports this generation and the upcoming generations that have/will be effected by global warming. This is my attempt to do what I could to raise awareness and support Global Angels.”

As you may know, every week on the Global Angels Facebook and Twitter pages we select an ‘Angel of the Week’. This might be an amazing fundraiser, one of our Ambassadors or Corporate Angels or just someone who has stood out to us as being a particularly great Angel.

This week, 13 year old Nick Firth from Australia is this Angel. Inspired by Ambassador and adventurer Bear Grylls after he visited his school last year, Nick, along along with his father, performed a huge 12 hour trek around the boundary of his families rural farm property in central north New South Wales. The countryside is very rugged here and much of the terrain dense bush, with steep crevices, streams and of course wildlife! We are told by Nick’s mum Catherine that, despite the day being quite cold, Nick began at 6am sunrise and finished just before 6pm sunset – an amazing 12 hours!

Catherine said, “This was an arduous day that involved navigation, map reading, climbing and crossing streams.  Throughout this Nick was driven by his efforts to support Global Angels.”

Nick raised an amazing $500 Australian Dollars for Global Angels through his passionate fundraising including a special ‘cake n can’ stall where cakes were baked and drink cans sold to the school students at his school, St Ignatius’ College. Nick received donations from classmates, friends and families which helped him to achieve this brilliant result!

Nick is a perfect example of an ‘Angel in Action’ and we’re so proud to have him as an Angel. He also made a great video documenting his trek, so you can see him in action! Check it out below… 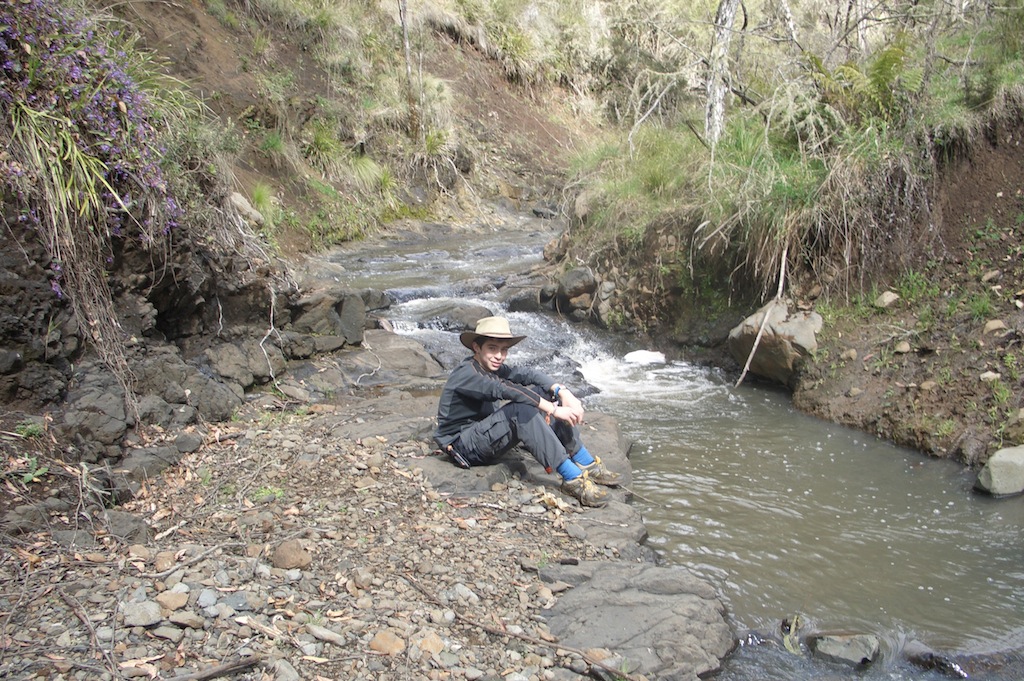 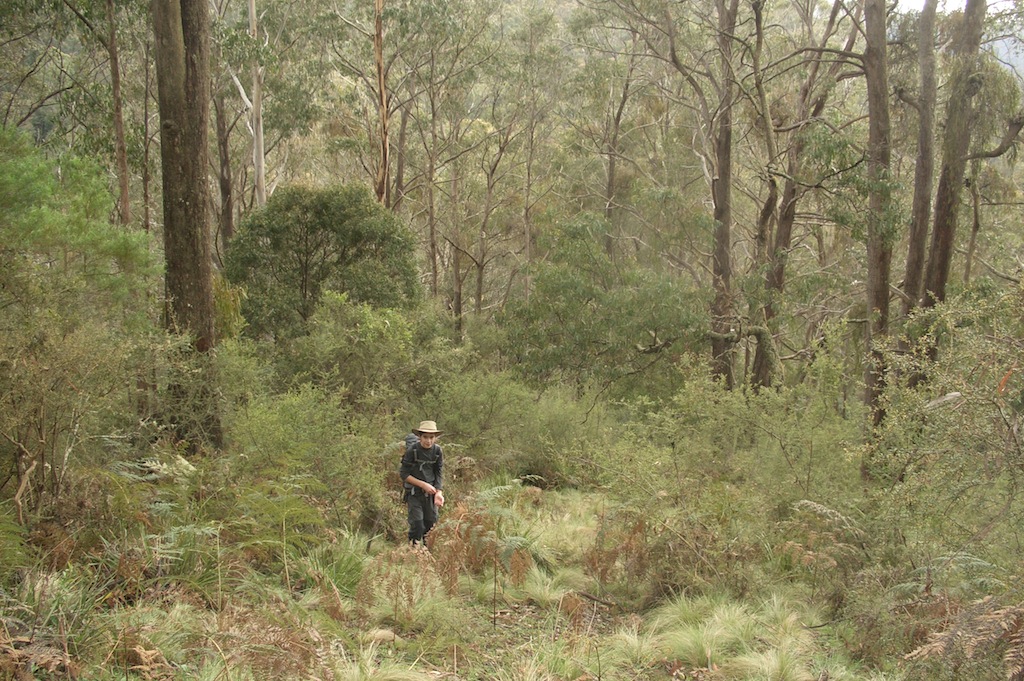