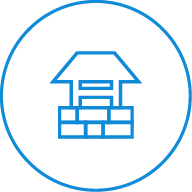 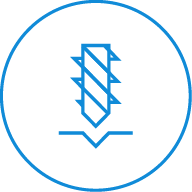 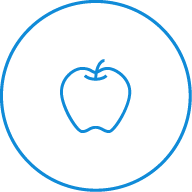 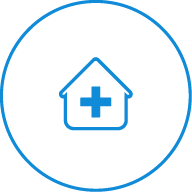 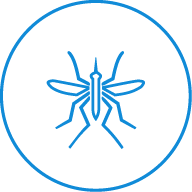 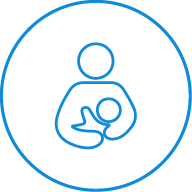 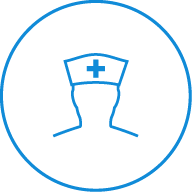 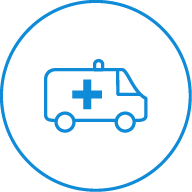 Children are the first to suffer at the hands of poverty and Mucojo in Mozambique is amongst the poorest areas you’ll find on the planet.

What have we been doing? 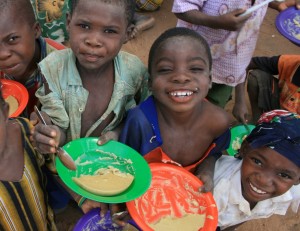 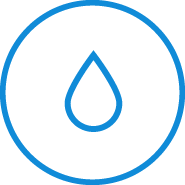 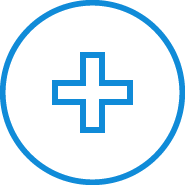 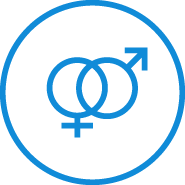 Adding a school feeding program to a local school encourages parents, struggling to provide food for their children, to send them to school. Having a vegetable garden attached to a… 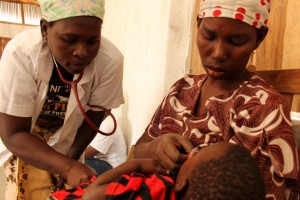 After working in the area since 2005, at last the infant mortality rate has lowered to 22%... that is still way to high. Now the Mucujo project will have it's… 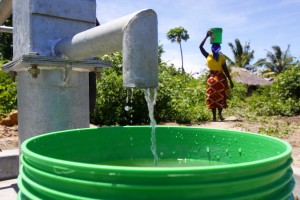 Global Angels have been providing access to clean drinking water in Mozambique for over 5 years. In 2008 we embarked on a program in which we built and refurbished water…

Children are the first to suffer at the hands of poverty and Mucojo in Mozambique is amongst the poorest areas you’ll find on the planet. A 17-year long civil war cut off this remote part of Mozambique from its capital Maputo, leaving forgotten tribes fighting for survival.

One in three children do not reach their 5th birthday and food shortages threaten the lives of thousands across the area. Life expectancy is under 38 years and children are far more valuable to use as labour, than to send to school.

The people of Mucojo are accustomed to suffering from a standard of living which is incomprehensible to an outsider. Global Angels is working to help alleviate suffering and transform the community. The Mucojo project was previously known as Nema, which is a local word which means ‘deep joy when suffering ends.’

The project uses a holistic, community-lead approach in its health, education, enterprise and environmental projects to relieve poverty and empower local communities in a sustainable way. The local communities are considered partners rather than beneficiaries, and help to choose, run and plan the projects themselves. Projects are designed to avoid dependence and encourage sustainability, so that the locals can fund them entirely themselves after a few years of support and guidance.

The project’s holistic approach now reaches out to a total of 12 villages within Mozambique, totalling some 24,000 people. The projects cover all of the United Nation’s millennium goals and more, building strong foundations for the sustainable development of each of the villages. The projects are run by local community members and each project has significantly contributed to life in the villages. 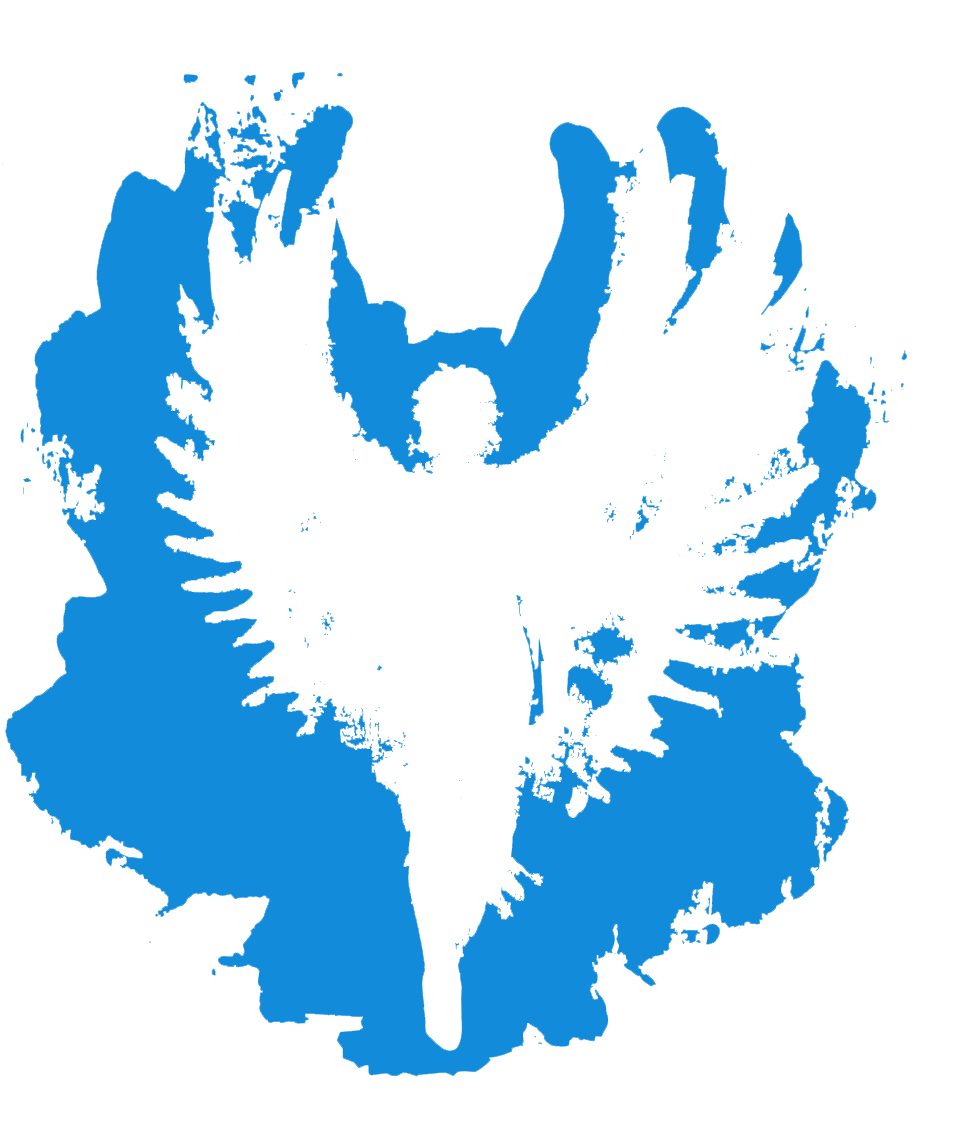 Where we are now

A word from Molly

“i believe if you give a community access to safe drinking water and health care, give a family the means to own a sustainable business, and a child education, you will begin to unlock the potential for each individual and in turn their society as a whole.” Molly Bedingfield

I met Amy Carter in 2005. She had just won UK’s Young Entrepreneur of the Year Award. Amy and her husband had established their boutique resort in a very beautiful but very poor part of Mozambique. She had managed to accumulate enough funds to build a school for local children as their classrooms were so dilapidated they had been taking their lessons beneath the branches of a tree. Amy was looking for support to further develop her charity work in the area.

I saw huge potential in her to really do amazing work and achieve great results. As her charity was a ‘start up’, I offered to partner with her to help build and develop the scope and breadth of the work in the Guludo area. I have passionately loved this work and community and we have worked together for many years now. It’s exciting what we have been able to achieve through our partnership. These pages share some of the work we have built together. Molly Bedingfield
Founder and CEO
Global Angels Foundation 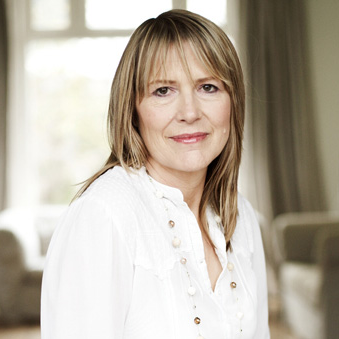 News from the Mucojo Project