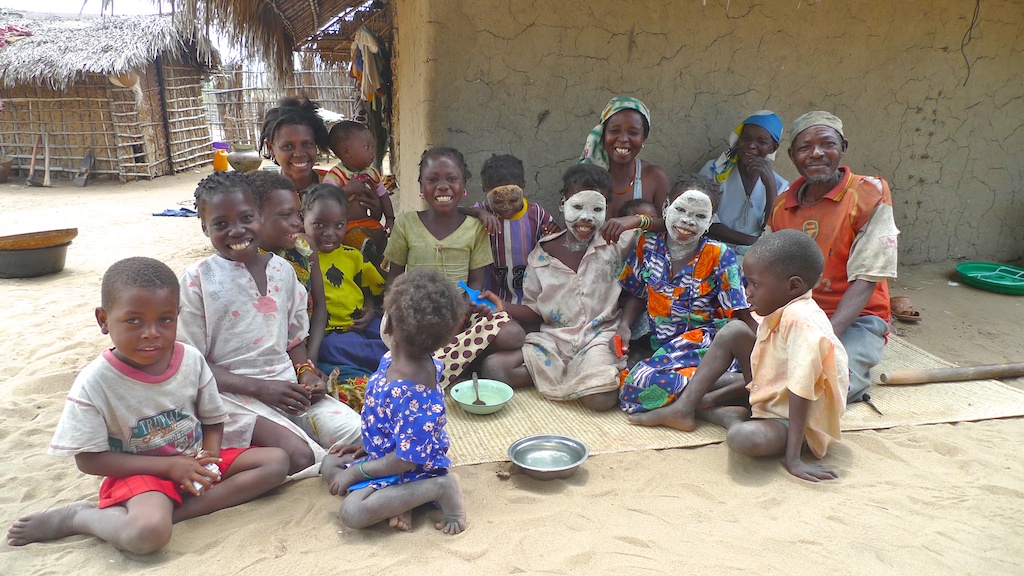 We love sharing stories from our projects, and hope you all enjoy reading them! We recently gave you some updates from the Masai Mara in Africa – Today we are heading further South to Guludo, Mozambique and the Nema Foundation, (one of our partner projects) to tell you the story of Amina and orphan Facque Pira...

Faque Pira lives with his half brother and sister-in-law in a small hut in the remote and rural village of Naunde, Northern Mozambique. His parents passed away in 2007 and 2009 from the same undiagnosed illness, most likely to be HIV/AIDS. Struggling to make ends meet, the family was forced to send Faque’s 12 year old sister Muanassa to Macomia, a large town some 100 kilometres away where she is more vulnerable and more likely to be married off at a young age.

In 2008, Faque fell from a coconut tree while collecting coconuts to sell in his village. He broke his ankle very badly and doctors in the neighbouring villages were unable to repair it. His ankle has never properly set, leaving Faque unable to walk without the help of a stick.

In spite of his tragic story, Faque remains optimistic about the future. “I love going to school”, he explains, “my favourite subject is Portuguese, but I hope to learn English one day, too”. Faque is desperate to complete his schooling and will be able to apply for a Nema scholarship next year, which would support him throughout secondary school. One day he hopes to work for Nema to help other orphaned and vulnerable children in the same situation as him.

Amina Suale and her family of five live in Lumuamua, a poor and remote rural village along the coast of Northern Mozambique. Up until three years ago, the community relied on shallow, hand-dug ponds for their drinking water. Not only did these water sources fail to meet the community’s water needs, but they also propelled the spread of water-borne diseases such and diarrhoea, which causes around 10% of deaths in children under five.

In 2007 the community installed its first well. “Now, we never have problems with the water” explains Amina. “People come from all over the village to collect the water. There is enough for everyone and we no longer suffer from stomach aches and other illnesses.” Amina and her family are extremely relieved to have access to safe drinking water, as are the rest of the five hundred or so other villagers.

Even so, Lumuamua is a large and widely dispersed community and due to low rainfall, their next ambition is to install a second well to provide enough water for feeding crops and animals too. Amina’s final request that we put one in her back garden to save her the walk was possibly slightly pushing it, but the optimism is definitely a good sign. 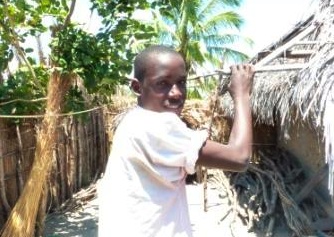