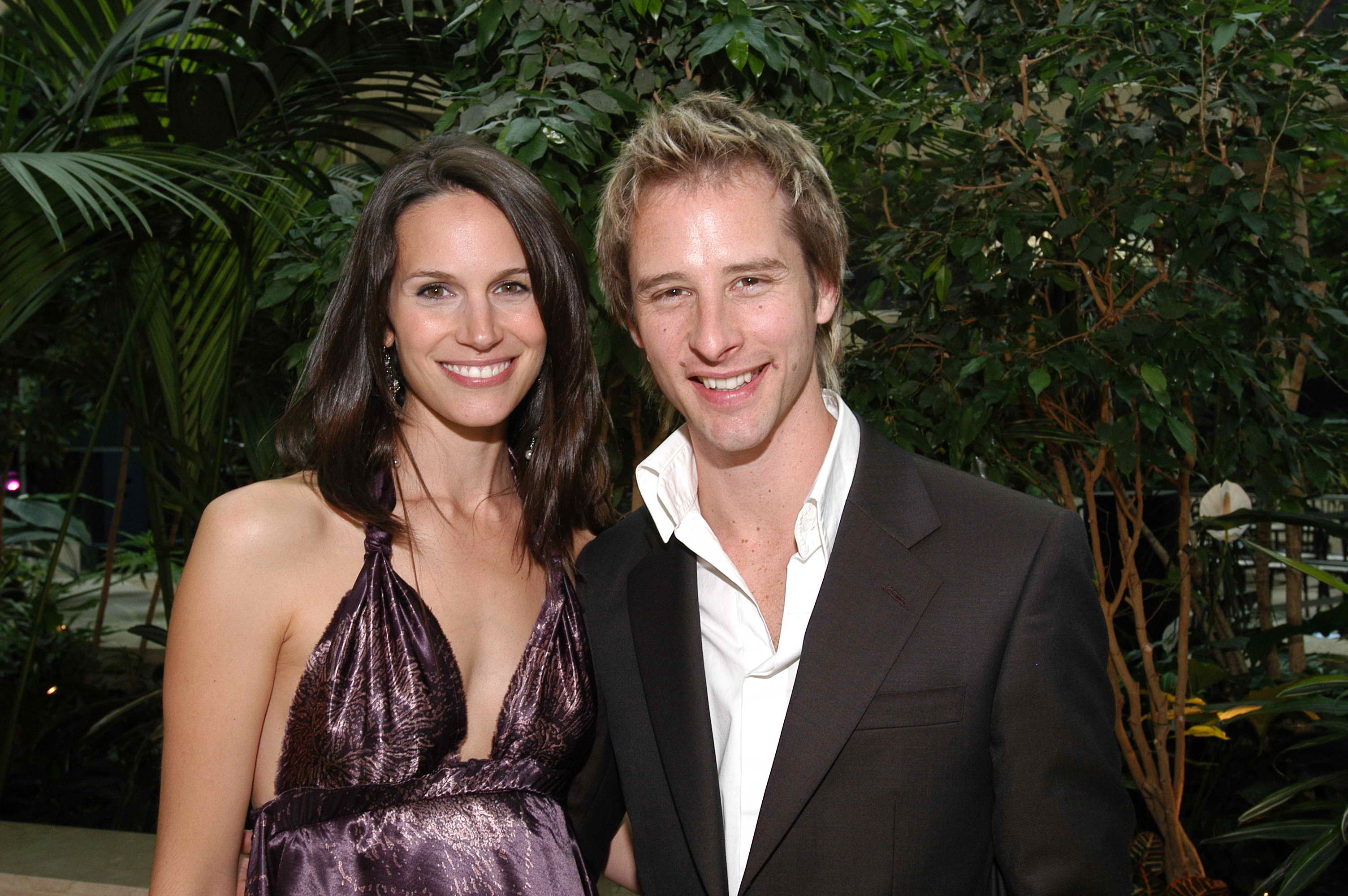 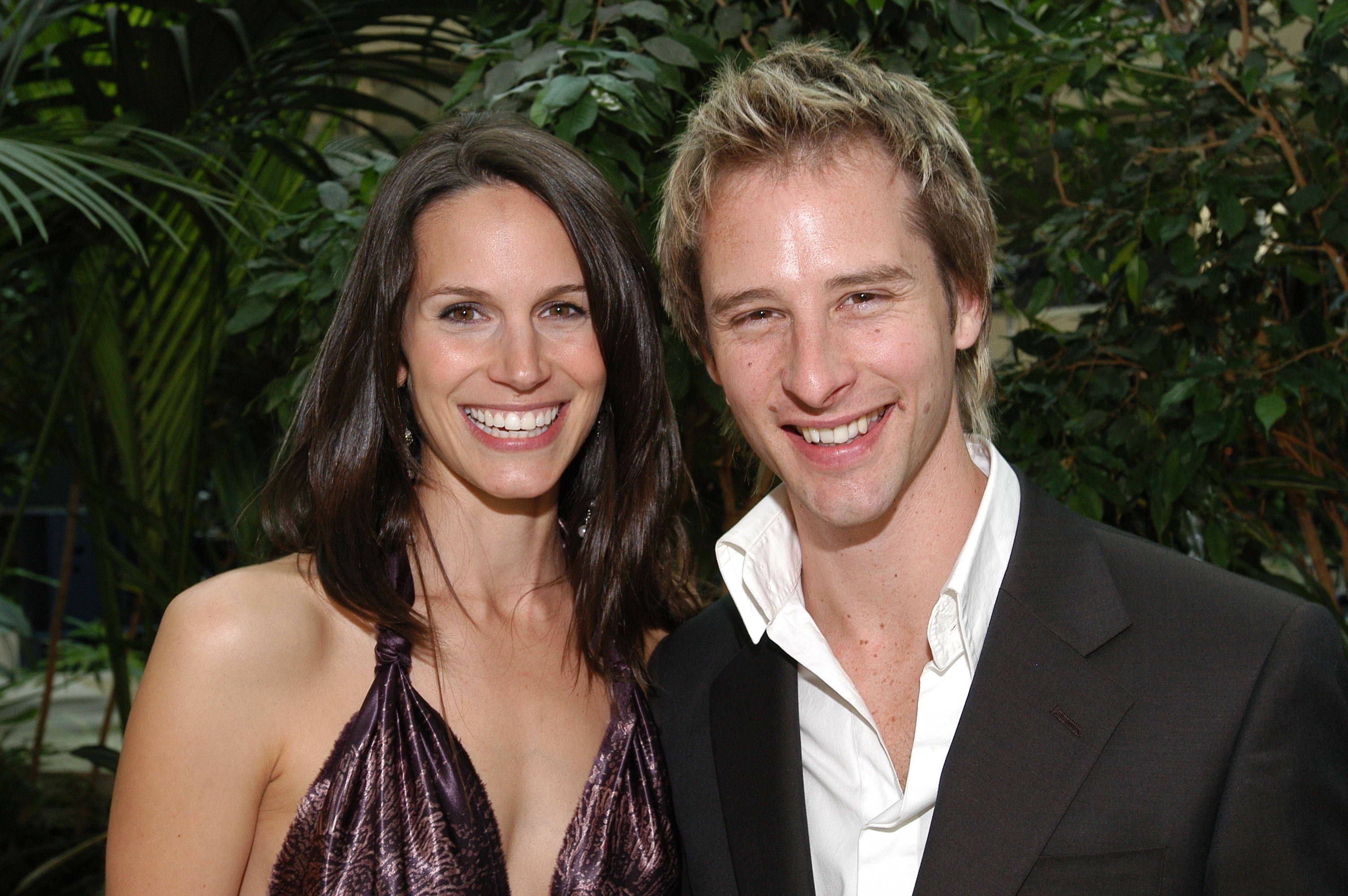 “There is nothing more heartbreaking than to see a child suffer. To know that there are millions of children suffering all over the world is hard to comprehend. I have to believe that we can and will make this world a safer place for children in every corner of the globe. I am proud and humbled to be involved with Global Angels.”

British teen heartthrob Chesney Hawkes scored one of the U.K.’s biggest hits in 1991 — the pop single “I Am the One and Only,” which topped the charts for five straight weeks — only to vanish as quickly as he had arrived. Born on September 22, 1971, Hawkes had the right pedigree for show business. His father, Len “Chip” Hawkes, played bass for the Tremeloes, a 60s U.K. outfit that narrowly missed the Top Ten in the States with their cover of “Silence Is Golden,” while his mother, Carol Hawkes, was a British television hostess and actress. With a wealth of industry connections at his disposal, Hawkes made his public debut at 19 years old, when he portrayed Buddy Holly in the 1990 movie Buddy’s Song alongside the Who’s Roger Daltrey. The movie was a flop, but its soundtrack proved to be quite popular in Europe, with the Nik Kershaw-penned “I Am the One and Only” scaling the charts and remaining in the top position for more than a month. Later that year, the track managed to crack the Top Ten in America following its inclusion in the Michael J. Fox comedy Doc Hollywood.
Hawkes was unable to follow the success of that first single, however, and “I’m a Man Not a Boy” became his last song to crack the Top 40 in either country. He released the album Get the Picture in 1993, but a lack of public interest convinced him to pursue acting instead. Hawkes landed several minor roles, including ones in the 1995 rock musical McGregor’s Trap and 1997’s Prince Valiant, and made appearances on several reality TV shows in England. In 2001, he returned to music with “Stay Away Baby Jane” — a single he had co-written with Fountains of Wayne’s Adam Schlesinger — but it barely scraped the U.K. charts. While 2005’s “Another Fine Mess” did slightly better (peaking at number 48 in England), Hawkes still maintained his status as a one-hit wonder.