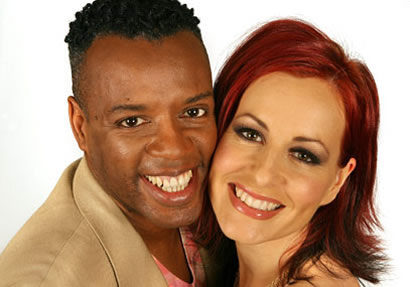 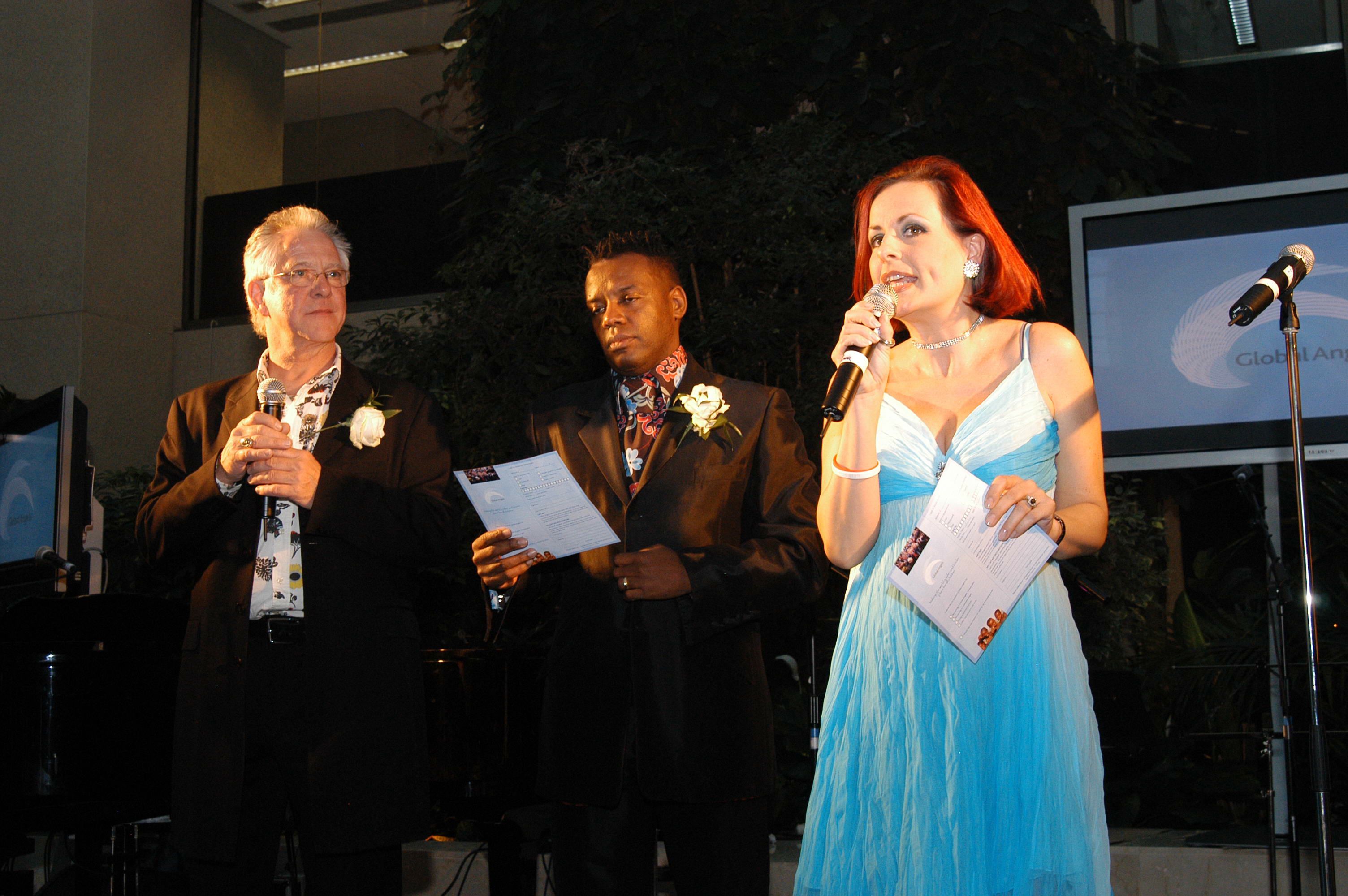 “We are delighted to be involved in Global Angels and we hope we are able to support some of the most needy children.”

David and Carrie are wonderful Ambassadors and were with us for the official launch of Global Angels Foundation in London in 2005 and our Step Up launch in 2006. David presented and helped with the auction, raising lots of money for the charity. They are loads of fun and very passionate Angels.

Through the early 1980’s David had a very successful career as the vocalist for the Brit-Funk duo Linx. The partnership provided four Top Twenty singles between 1980 and 1983. When the band split in 1983 David went on to have a very successful solo career. In all David has had some 14 hit singles in the UK charts.