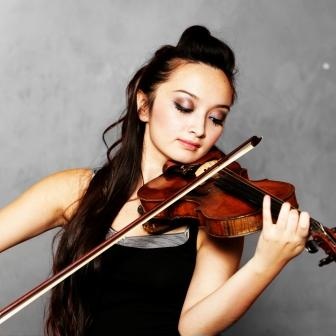 ” It is a huge privilege to be associated with such a unique charity that will be able to help the future generation. An international movement with the incredible drive and passion behind each Global Angel is so powerful and inspiring. It is an honor for me to contribute as a musician, working together to improve the lives of children worldwide that need help – help from an Angel.”

The solo violinist released her debut album with BMG RCA at age 14 and she was acknowledged as one of the country’s top 10 artists. Following her second release a year later, Diana decided she wanted to write and perform her own original music – and this passion has captivated her in equal measures to being a solo violinist and performer ever since.

Diana was born in Tokyo just 3 weeks after the 1985 Japan Airlines disaster that took her father’s life. At not more than a few months old, Diana then moved to London where she has lived ever since. She began learning the violin at 5 years of age and Diana had the great privilege of studying with the late, great master, Ruggiero Ricci, as well as such distinguished Professors as Maurice Hasson, Hu Kun, Rodney Friend and Natasha Boyarsky.

Through her colourful career to date, the half English, half Japanese violinist has performed solo at some of the world’s most auspicious venues – recently dazzling audiences at Latitude Festival, Wilderness Festival, the Royal Albert Hall, Place Des Arts, Burj Dubai and to a sold-out Hollywood Bowl, to name a few.

Diana is also a keen collaborator and has worked with Craig Armstrong, Jeff Beck, Nitin Sawhney, John Foxx as well as some of the worlds greatest Orchestras including the Royal Philharmonic, English Chamber and BBC Concert Orchestra. Diana has also featured as a special guest for various TV shows including MTV’s Coke Studio, Blue Peter and PBS.

Diana demonstrates that the violin is a diverse instrument captivating event goers with her powerful performance and through her original compositions has created a refreshing, electronic classical sound that enthralls audiences all over the world. 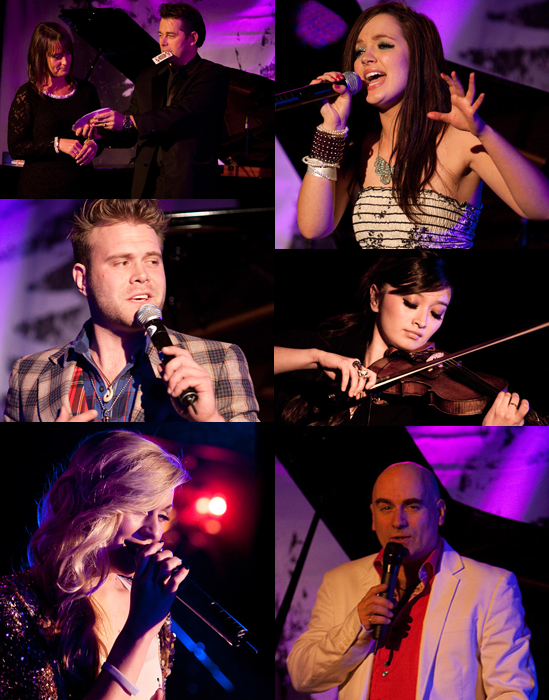