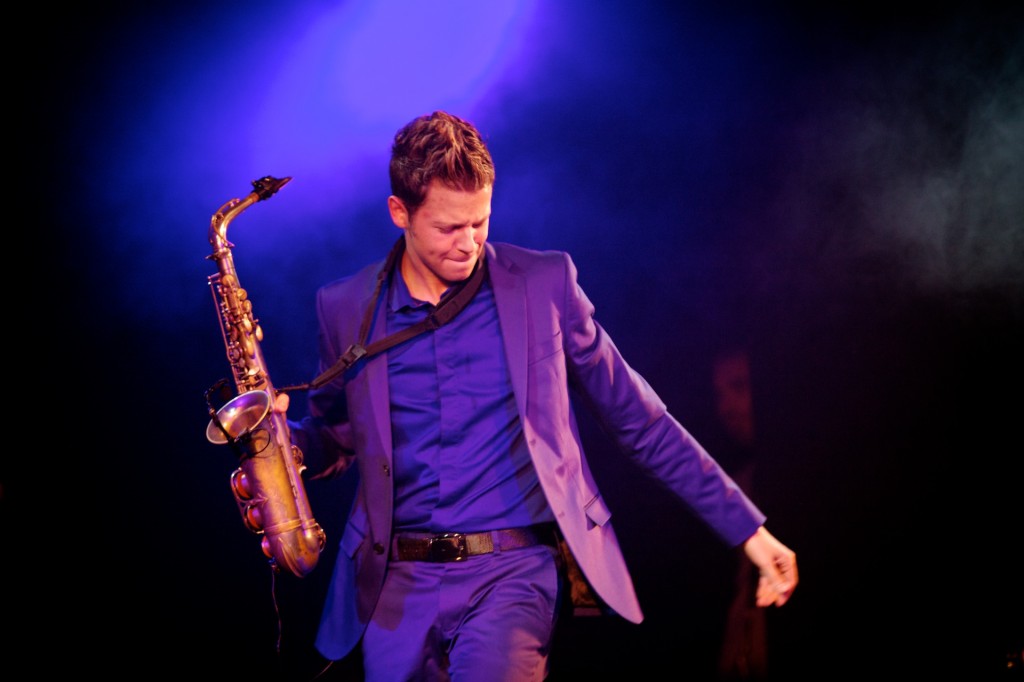 “It is an honour to be asked to be a Global Angel’s Ambassador. I have overcome many health challenges in my life, and as an ambassador, my aim is to be an inspiration and an example of the limitless possibilities of courage and determination to get through all adversity. Getting to know Molly, I was inspired by her belief that one person with a vision can affect positive change on a global level, and I am excited to be a part of the Global Angels family. It is a pleasure to help Global Angels to affect positive change to millions of underprivileged children and their communities around the world.”

Joe has spent all of his life playing music. Born into a musical family (his mother, Lucille Orden Leader, is a professional concert pianist), Joe and his first band won the “Daily Telegraph Young Jazz Awards” aged sixteen. He went on to study music at London’s Guild Hall school of Music and then at the University of Cape Town, South Africa. Joe’s first class honours degree in Music Technology from LCMM enabled him to produce his own debut album, ‘Seductive Sax’ which launched on 27th June at the Leicester Square Theatre.

Joe has performed with artists including Pharrell Williams, Andrew Lloyd Webber, Stephen Gately and Dame Kiri Te Kanawa. His playing has taken him across the world from the South Bank to South Africa. He cites his key influences as Dave Koz, Grover Washington Jr. and Maceo Parker.

When he is not seducing fans across the world with his saxophone, Joe can be found practicing Aikido, a Japanese martial art in which he has a 2nd Degree Black Belt. Both, says Joe, help to focus mind, body and soul on his art.

International Saxophone legend, Dave Koz, says of Joe’s new album: “Joe Leader comes on to the instrumental music scene with a fresh approach and point of view on this new project. A great saxophonist for sure, but also a wonderful story-teller with his songwriting and ability to deliver a melody.” 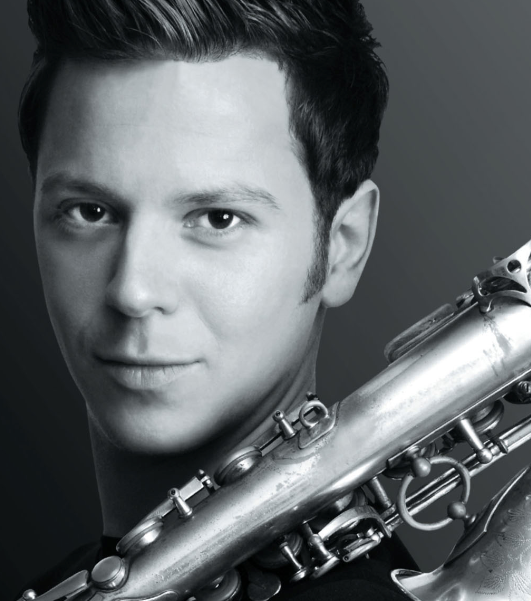 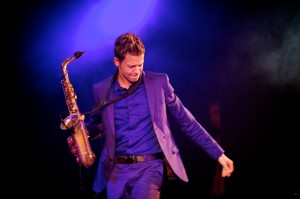