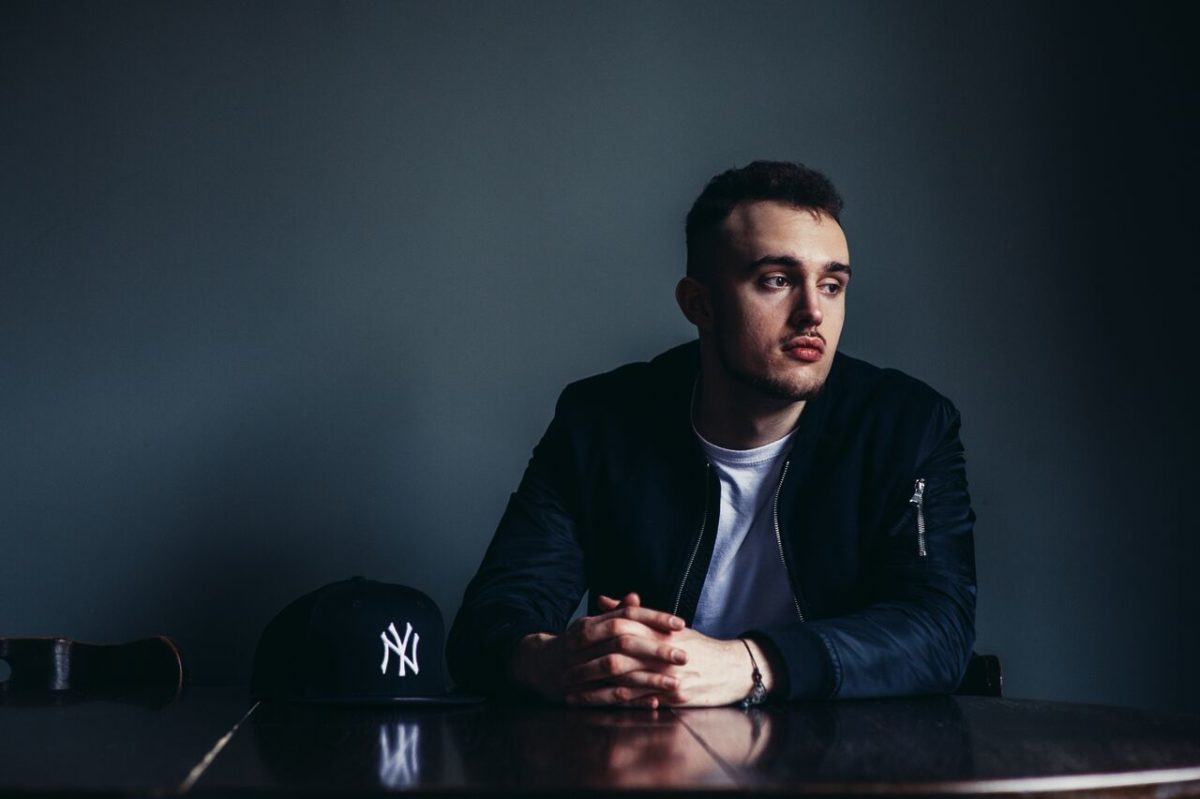 Global Angels newest Ambassador, Joe Miles is a 20 year old, 3rd generation singer/songwriter from Northampton, UK. Being the youngest grandson of British Jazz legend, Terry Lightfoot, he has spent his childhood ‘growing up’ in the wings of theatres & music festivals. 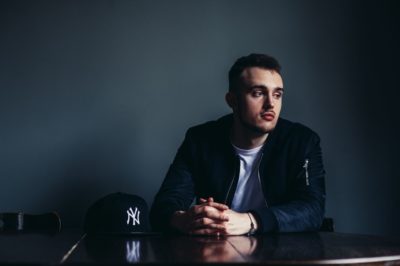