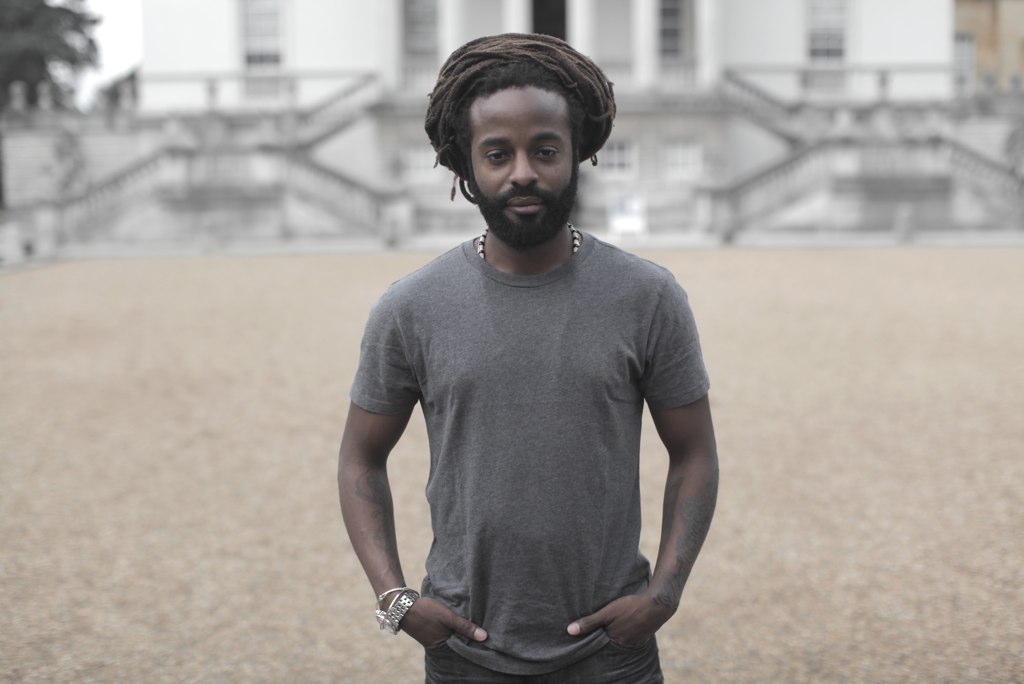 John Forte is a Grammy-nominated singer, songwriter and producer from Brooklyn, New York. Famous for his work with the multi-platinum group “The Fugees,” John co-wrote and produced two songs on the multi-platinum, Grammy Award winning album, The Score. He went on to record two solo albums, PolySci (Columbia) and I, John (Transparent). Since the end of 2008 Forte has recorded more than 60 songs, performed over 40 concerts, started work on a memoir and embarked on a lucrative public speaking career. He is also CEO of Le Castle, a company he founded in 2011 to manage his upcoming projects in music, film and other creative fields.

John Forte first ‘Stepped Up’ as a new Angel Ambassador when performing at the first Global Angel Awards in 2011, in an exclusive ‘Natasha Bedingfield & Friends’ Angels in Concert where he wowed the whole audience.

Check out the video of his performance here! 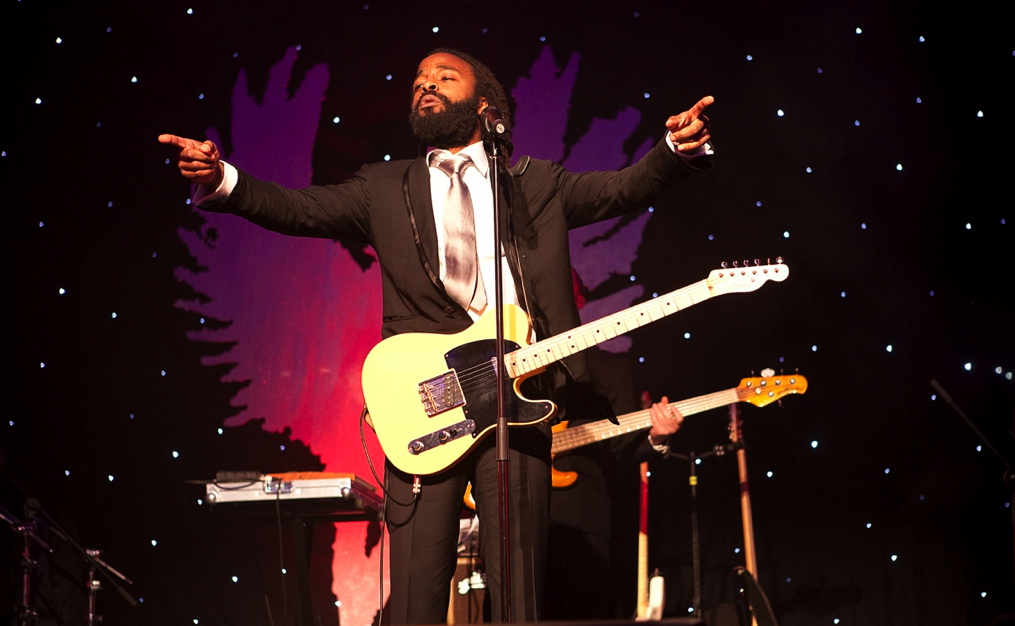 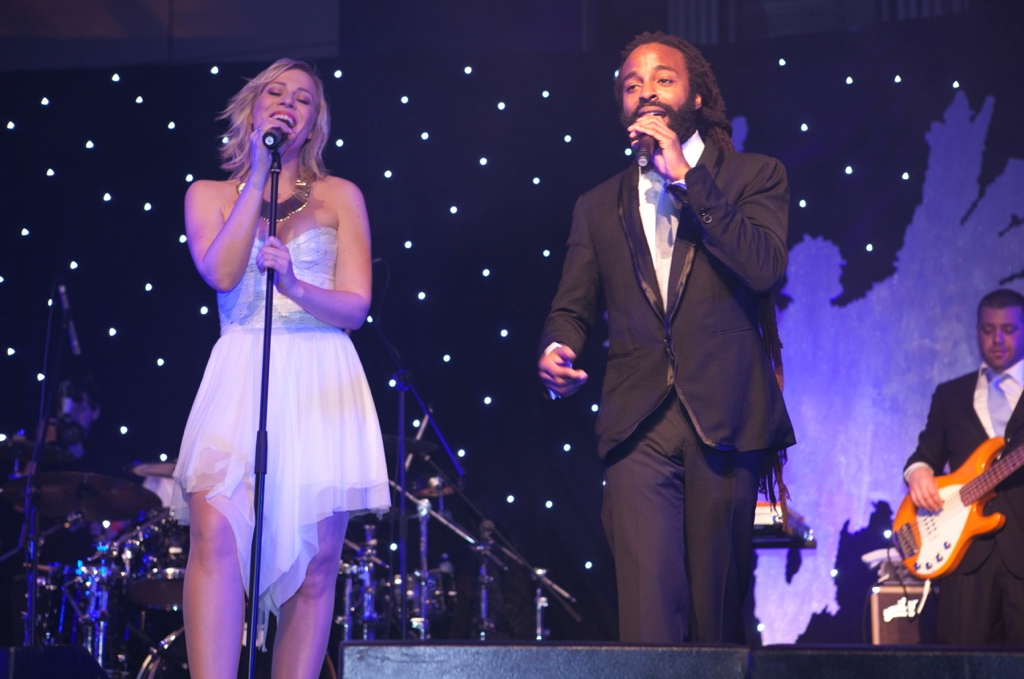 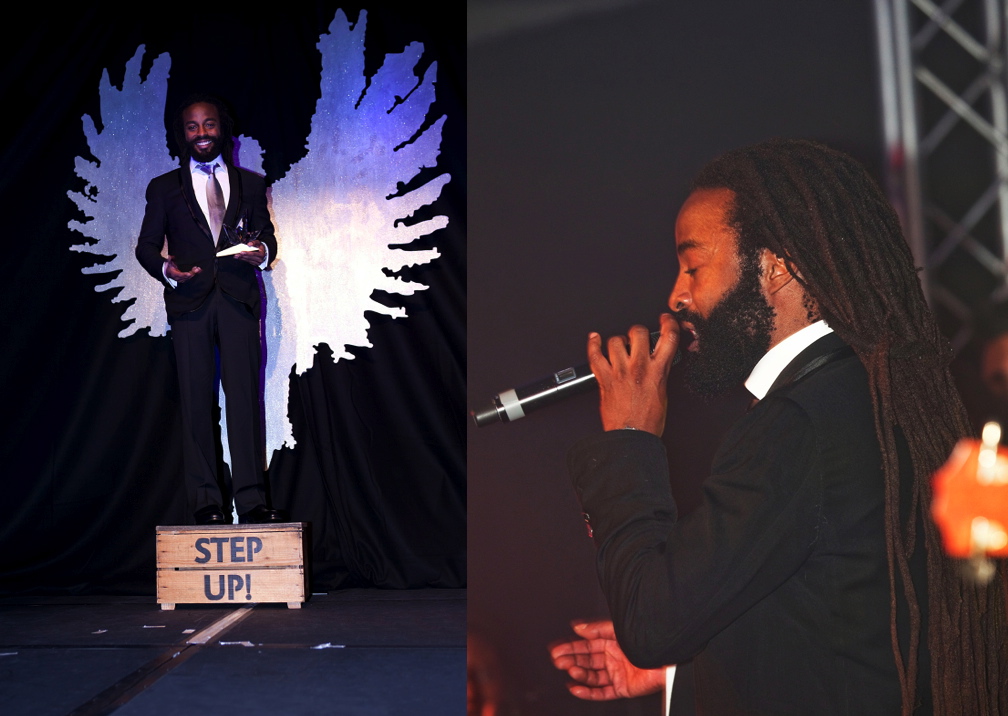