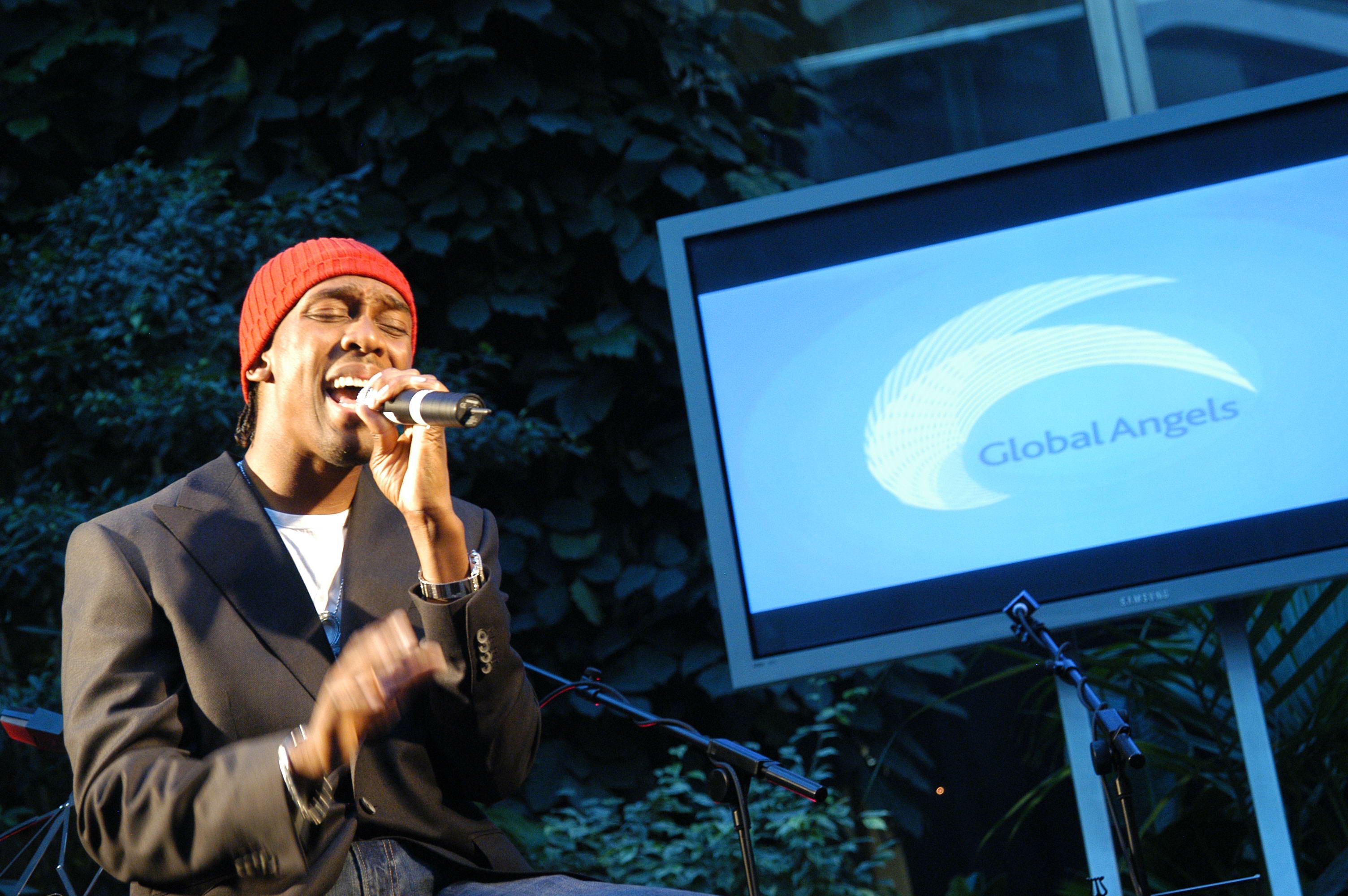 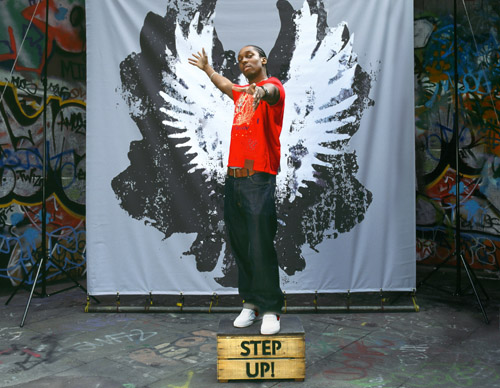 “I’m thrilled and excited to be part of Global Angels. The offering of worldwide support to the suffering of children is a subject that cannot be ignored and requires positive and immediate action. I pledge my commitment to this urgent and compelling cause”

Lemar, is an English R&B singer–songwriter and record producer. Lemar has had a run of chart success in the United Kingdom, Europe and Australia. He rose to fame after finishing in third place on the first series of British talent show Fame Academy.

Since then, Lemar has had seven top ten UK singles and sold over two million albums. He is seen as one of the most successful artists to come out of a reality TV show. Lemar has also won two Brit Awards and three MOBO Awards to date and released his fifth studio album in 2012.

In 2005 Lemar performed at the Global Angels launch along side Daniel Bedingfield and Natasha Bedingfield in london at Coutts Bank.