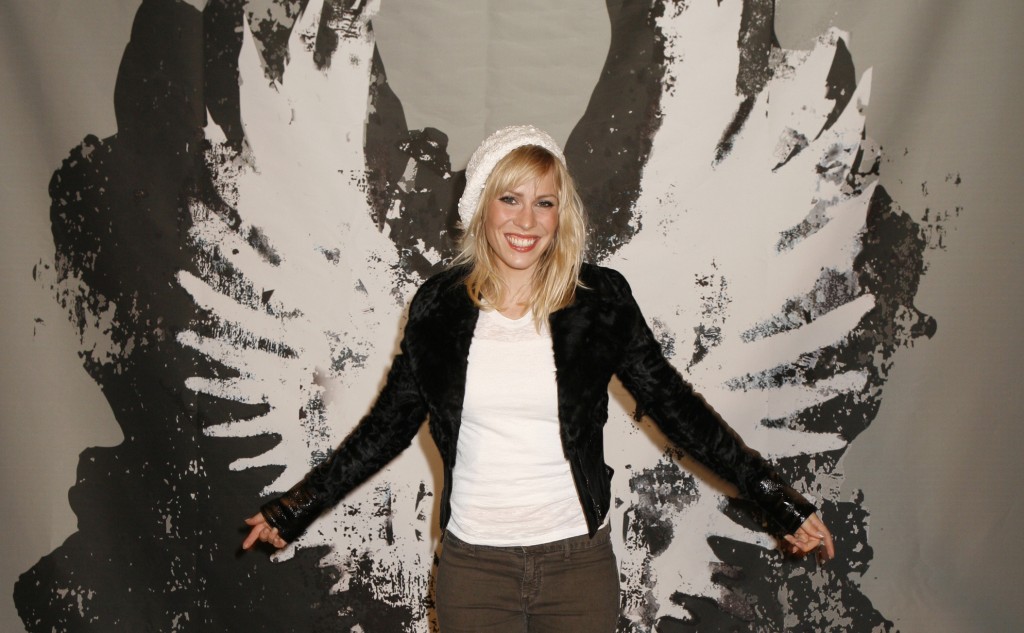 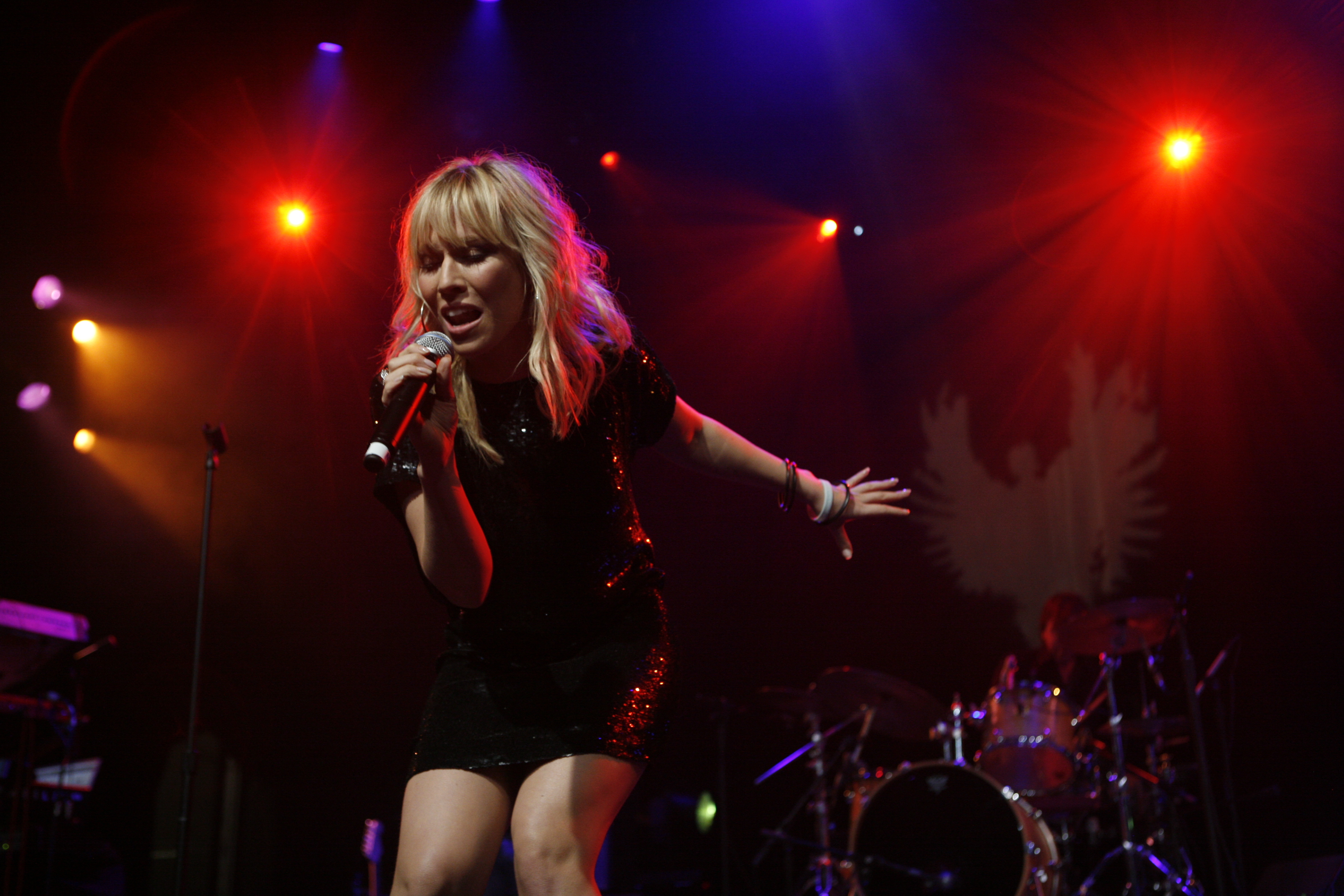 “I may be in a privileged position, but I am still aware that there are people around the world, particularly children, who live in conditions that would horrify us. They need our help. Everyone can be an Angel!”

Using her international public profile, Natasha is working with Global Angels to inspire millions of people to put their compassion into action and become ‘Angels’. She is passionate about giving back and has been a advocate of Global Angels since its beginning, in 2007. Natasha talks about one of our main campaigns: “People don’t realise that for just £40, you can feed and educate child for an entire year. I want to help Global Angels spread this message, and raise as much money as possible to feed children across the globe. 100% of any donation made to Global Angels goes directly to grass-roots projects, so by supporting this cause I really do feel like I’m making a difference.”

The issue of trafficking and slavery is a strong focal point for Natasha Bedingfield, who has passionately champion the cause, raising awareness and funds to rescue and support victims of trafficking. In 2010 she visited a Global Angels project in Mumbai that workings with children who have been forced into prostitution but have been rescued. You can watch the video of her trip below.

Natasha Bedingfield performed at the Global Angel Awards in 2011, as well as the 2013 Awards at the Roundhouse, Camden. You can watch live videos of her performances at the Awards here.

Ever since her Grammy-nominated multi-platinum solo debut in 2004, Natasha Bedingfield has been one of the world’s most inspiring and innovative female singer-songwriters. With three albums under her belt and a diverse set of collaborations with artists such as Rascal Flatts, Nicki Minaj, Sean Kingston, Lifehouse and Lang Lang, her artistic breadth is something she has become known for. Hits like “single”,”Unwritten,” “These Words” and “Pocketful of Sunshine’ have topped international charts , with “Unwritten’ becoming the most played pop song on US Radio for a year.

Natasha has had more than 20 of her songs used in films. As a dynamic performer with a powerfully soulful voice, Natasha has toured extensively around the globe and has performed at numerous non-traditional events including the Nobel Peace Prize Concert, the Dalai Lama’s Common Ground for Peace, and the White House’s “The Motown Sound”. 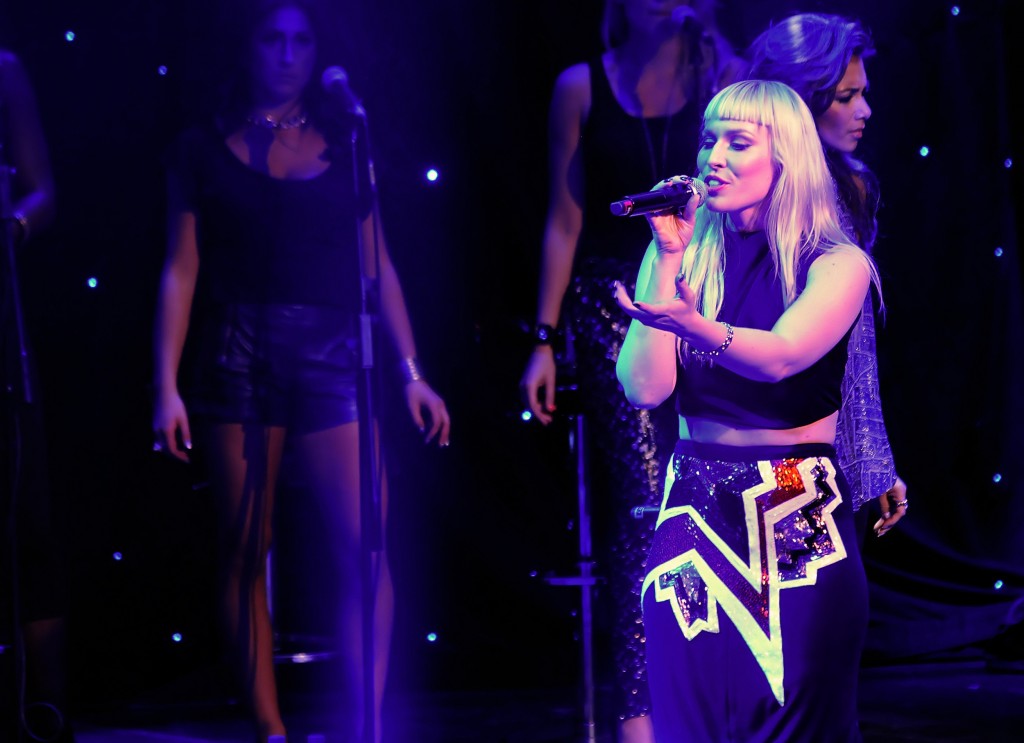 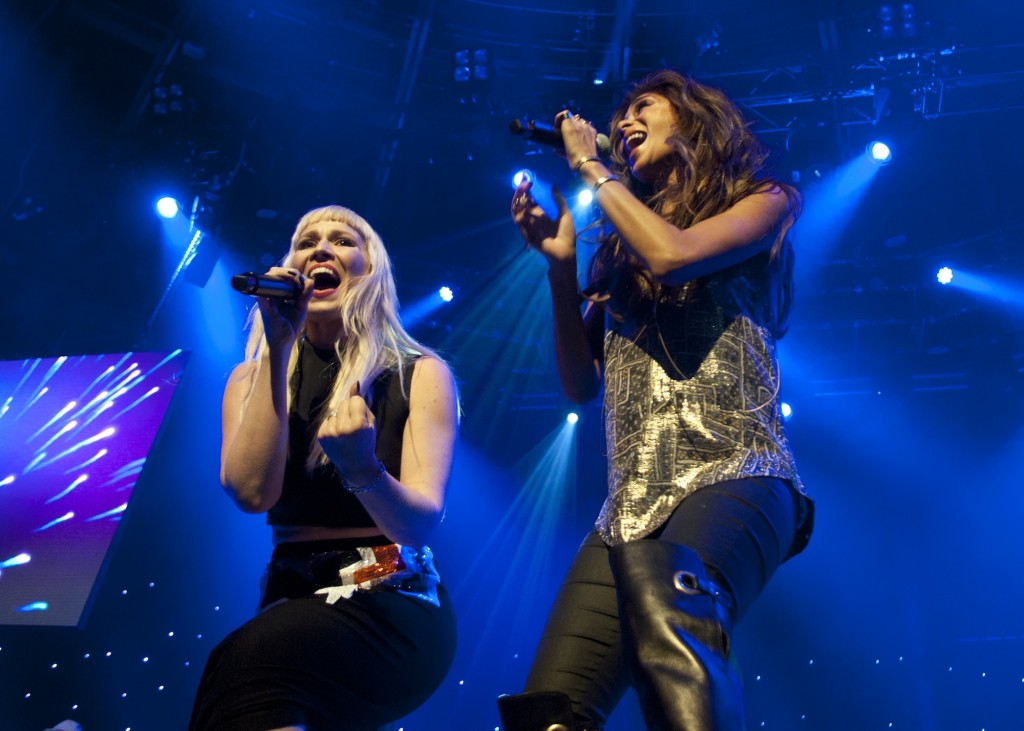 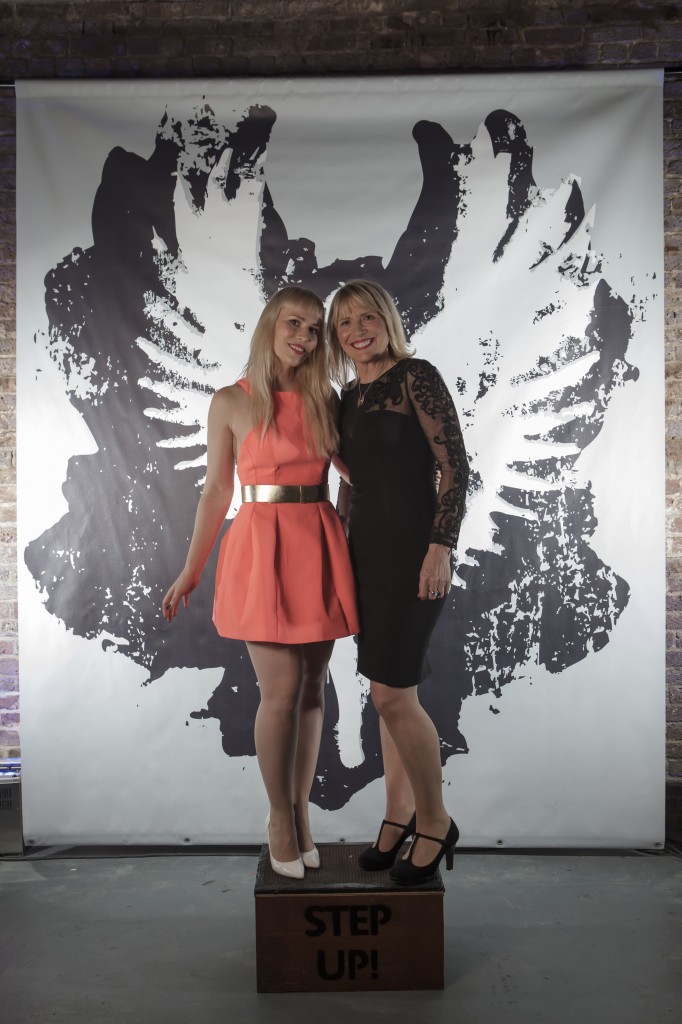 Check out the news about our angel’s