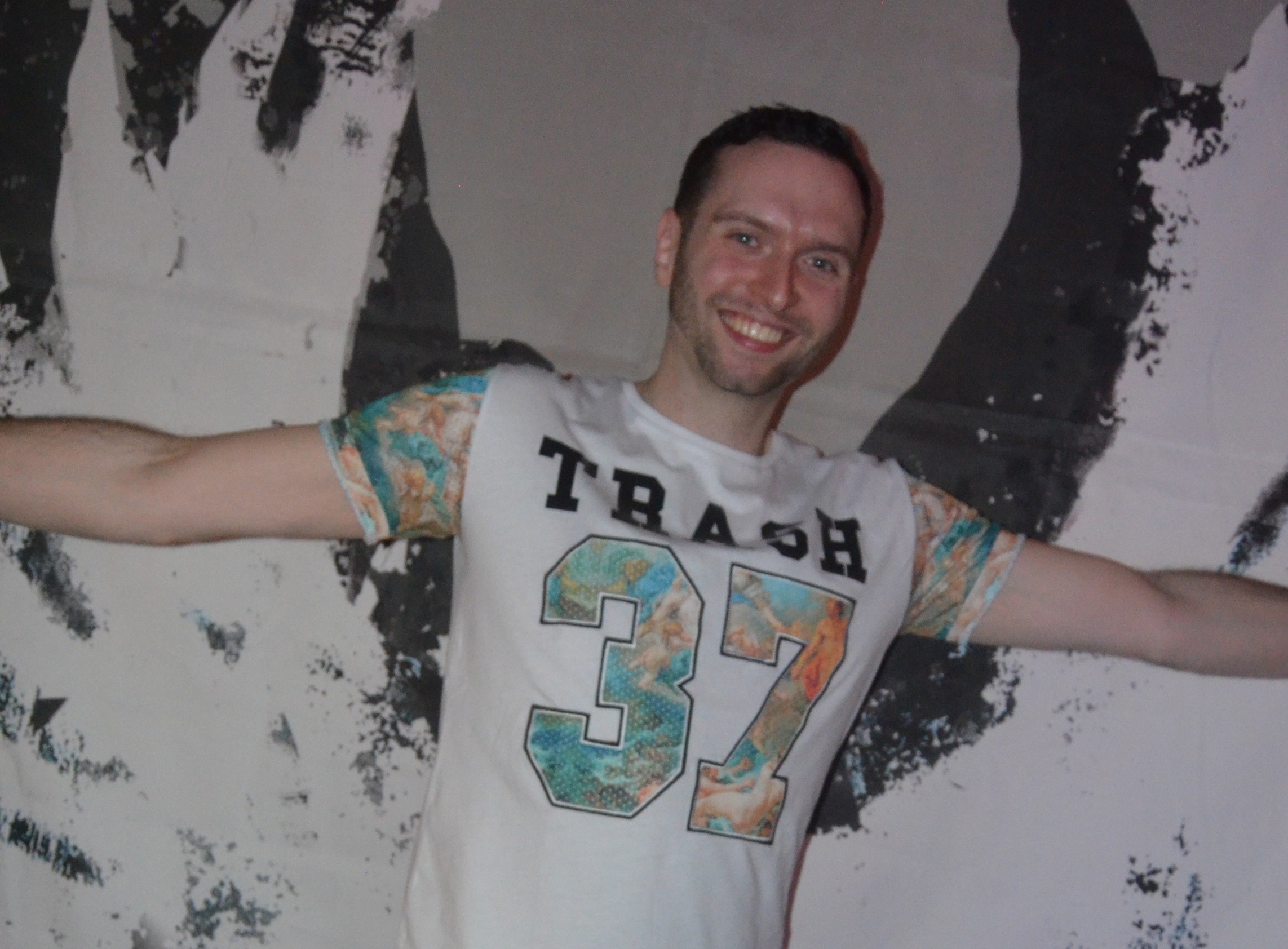 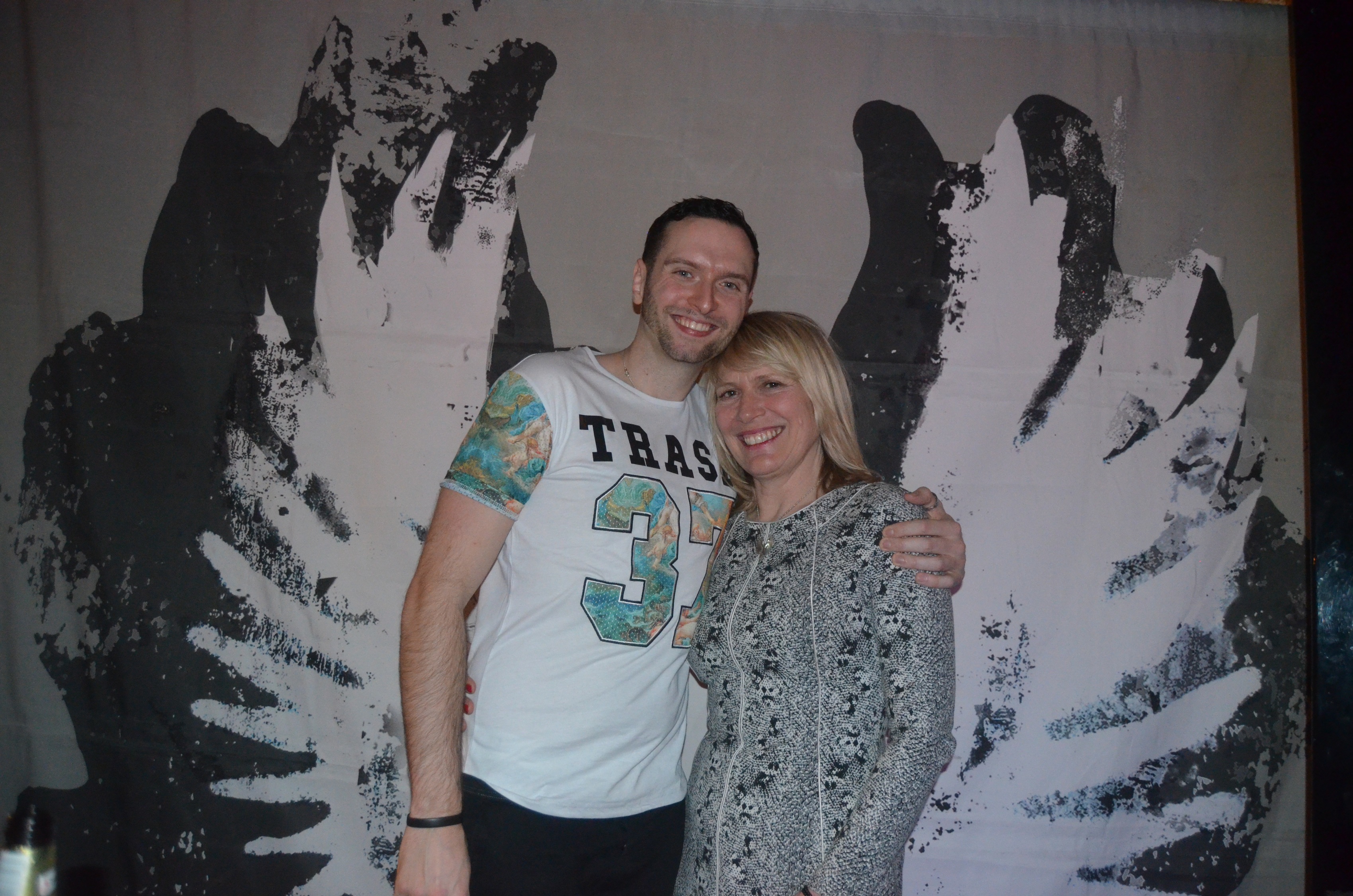 “I’m proud to be part of a charity that connects both corporations and the public with their universal family and allows for the opportunity to know exactly how donations are being used to make the world are more equal place for all.”

Neil became a Global Angels Ambassador in 2012 and is enjoying being actively able to help disadvantaged people worldwide through doing what he loves most, which is making music.

He was first introduced to the charity through Molly’s son, Joshua Bedingfeld. He has in the past provided music for our events, such as after parties and in-between acts at the Global Angels Awards in Nov 2013 at the Roundhouse. Neil loves being involved with the charity in any way he can. Over his career, Neil has had the opportunity to work on tracks with names such as Natasha and Daniel Bedingfield, Sean Paul, Snoop Dogg and Lil Wayne.

Always harbouring a deep passion for club music, it was during years he spent working as a singer/songwriter in a rock band that it truly began to awaken. Whilst studying music at University in London, the arrival of his first set of decks inspired him to play around with fusing the two genres.

Taking advantage of the capital’s vibrant music scene, Neil started securing regular DJ sets under the name of Deckscar at popular venues, such as Electroworks, alongside coveted weekly residency slots at Soho’s infamous Punk and Egg in Kings Cross.  From this, nights at world renowned clubs were quick to follow and within a year Neil was playing the likes of Fabric and Ministry of Sound, as well as touring festivals including V-Festival, Rhythms of the World and Mallorac’s Pacha, amongst others.

Working as a producer, his production skills have been widely praised and featured extensively in Computer Music Magazine.  His debut track under the name of Deckscar, ‘Feel Good’ made it into the top 40 in the Beatport charts. After travelling for a few years through Europe, in October of 2013 Neil wanted to start making more House orientated music. To be able to keep making the bass shaking music as Deckscar, he then started producing under the name of Leon Lour. Since then he’s racked about a huge back catalogue of tracks of both original and remixes. 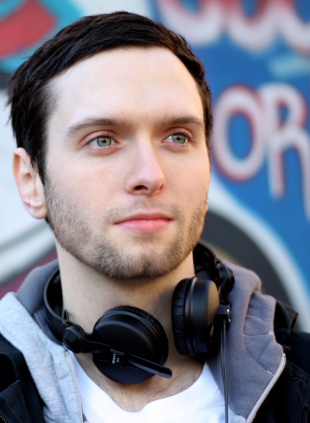