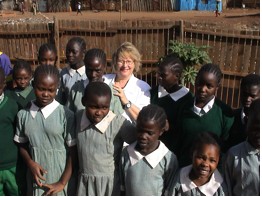 “I am very pleased to be able to contribute to Global Angels as an Advisory Board member. Global Angels is about providing sustainable solutions that empower whole communities – a vision I can truly support.”

Patricia Korver-Kicak, founder and CEO of ChildsLife International, has close to three decades of experience with non-profits worldwide and is an authority in the charity sector.

During the first 15 years of her career, US citizen Patricia Korver-Kicak worked and lived for the International Red Cross and Habitat for Humanity International in many countries. At the International Red Cross, she dealt with famine in Africa, and learned about marketing and fundraising while working in 45 countries. She learned what projects worked and what didn’t. She then moved on to her next challenge and became Vice President at Habitat for Humanity International in the US. Patricia witnessed the trend of most non-profits to support projects or start ideas that, while with good intentions, were “quick fixes”. When she moved to the Netherlands in 1996, Patricia believed that the time was right to put ideas she had gathered from many years of experience into practice and founded ChildsLife International. Patricia established ChildsLife on the principle to fight poverty by providing practical support to children, their mothers, grandmothers and their communities. While she believes in long-term programs to fight poverty, Patricia also believes that the first day of her help is the beginning of the day that help is no longer needed. ChildsLife offers international practical help to children and their surroundings. The organization aims to give children a better life and the opportunity to create their own future. ChildsLife’s work supports children in cooperation with the local community and local partners. ChildsLife has spent US $ 74.7million in over 33 countries worldwide. 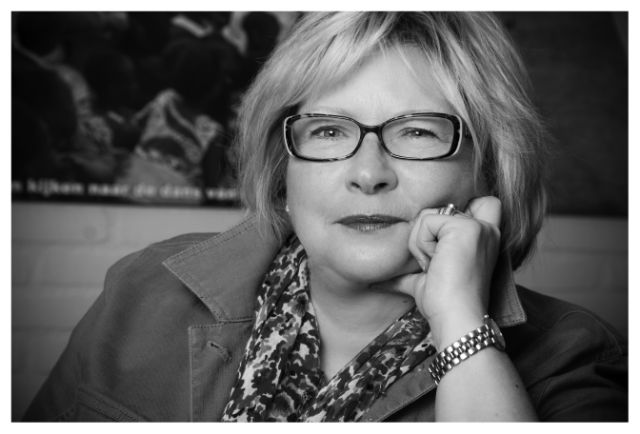