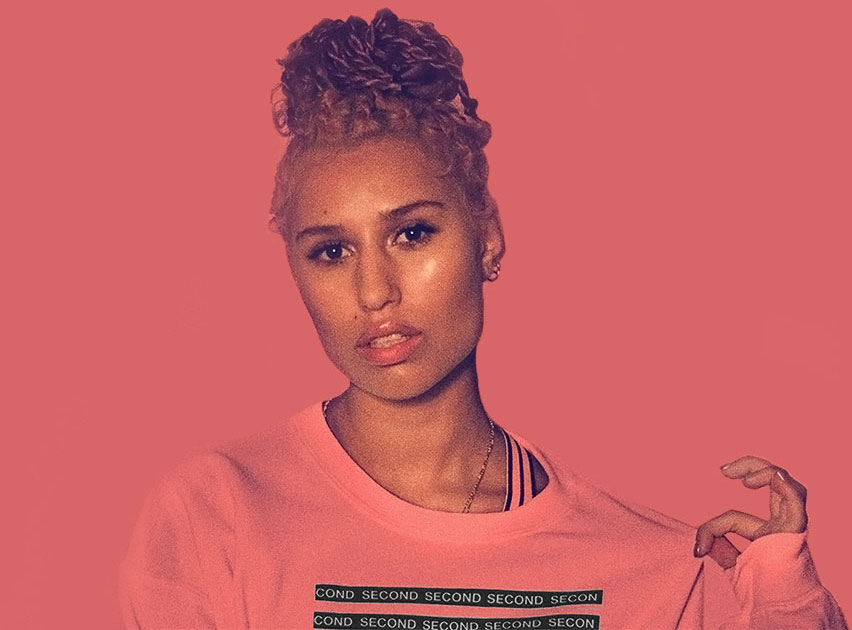 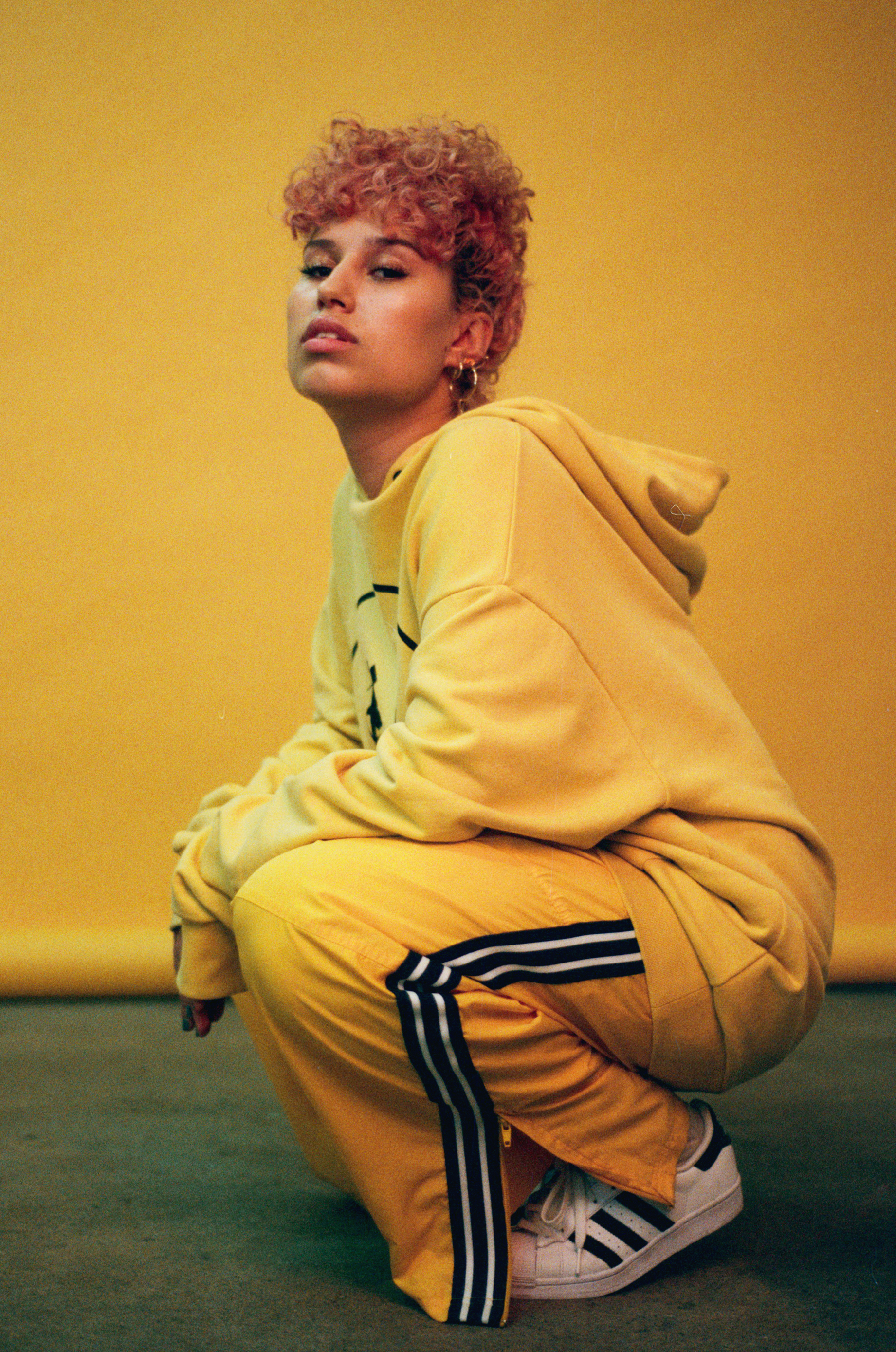 “I have seen evidence of the incredible work that Global Angels do and this is why I feel truly privileged to be part of this organisation.”

What do we expect from stars in 2017? Do we want head-spinning bangers, full of character and an indefinable swagger? Do we want them to showcase their songwriting chops on their own songs as well as knocking out some gold-plated hits for other people? Do we want them to lend their vocal talents to other people’s songs to take them from a solid B+ to an all-out A*? In an ideal world, the answer to all of the above is yes.

Thankfully for the future of pop there’s one new superstar-in-waiting that can do all of those things and more. Actually, thinking about it, she’s already done all those things. That perfect popstar is RAYE, an 18-year-old South Londoner who’s current CV includes two stellar EPs, a monstrous single in the shape of I, U, Us (co-written with Charli XCX), a writing credit on a future banger (Charli XCX’s own After The Afterparty), a collaboration with Nas on the soundtrack to The Birth Of A Nation, features on huge tunes by the likes of Jonas Blue and Jax Jones, and a rib-rattling collaboration with UK rap ballbuster Stefflon Don on an off-the-cuff cover of Desiigner’s Timmy Turner (RAYE also co-directed and edited the video). All this from someone who knows she has several absolute smashes up her immaculately designed sleeves (she’s also got her own fashion label, don’t you know) and is supporting Jess Glynne on her upcoming arena tour. “It sounds stupid but I want to be as big as I can be,” she states. “I want to be massive. I’m 18 and I’m just starting so let’s go.”

In many ways RAYE’s musicality was pre-determined. Her dad and granddad were both musical, the former playing keys in a band while both of them wrote songs. She’d also caught the songwriting bug from an early age, with piano lessons helping her formulate songs as she moved into double digits. “I started writing songs with my dad and we had a little mic and an interface to record stuff down. I have songs from when I was 10 singing about bullies in the playground and silly stuff.” Headstrong and determined, it was around this same time that RAYE decided she wanted to go to the Brit School. Of course she got in, but even before that – at the age of just 14 – she’d landed herself a manager. Once ensconced in such a creative environment, her songwriting talents flourished. “When I was at the Brit School I was doing recording sessions after school and on Saturday and Sundays. My first ever session was with Eg White [Adele, Florence & The Machine], which is mad.’

Itching to get started properly, she left the Brit School at the age of 16. More songwriting sessions followed, and while a career as a successful songwriter beckoned, RAYE knew she wanted to be an artist in her own right. She also knew she could offer up a different type of popstar to the ones she could see being successful. “I definitely always knew I wanted to be an artist. It’s been a bit of a battle, more because of how you’re supposed to look as an artist; skinny and conforming to how other pop stars are meant to be.’

Her instincts were quickly proven correct with the release of 2014’s independently-funded Welcome To Winter EP, which housed Bet U Wish (over 1.8m Soundcloud plays) and Hotbox (half a million plays), the latter helping her secure a deal with Polydor after Olly Alexander from Years & Years told the head of the label it was his favourite song. 2016’s Second EP, a brilliantly bolshy collection of in-you-face pop bangers centred on a dickhead boy, featured collaborations with Charli XCX (the aforementioned I, U, Us) and Stormzy (the low-slung defiance of Ambition). The steady shift in sound and a move towards something a bit more pop is all part of her masterplan. “I want to be a massive pop artist and I’ve always wanted to start in the right place so that’s with the music I love. I’ve always wanted to do it in my own way, on my own terms.”

Raye joined us on a trip to India to visit our projects and see first hand the work we are doing to empower and bring clean drinking water to many communities and has also performed for us at our Angel Club. 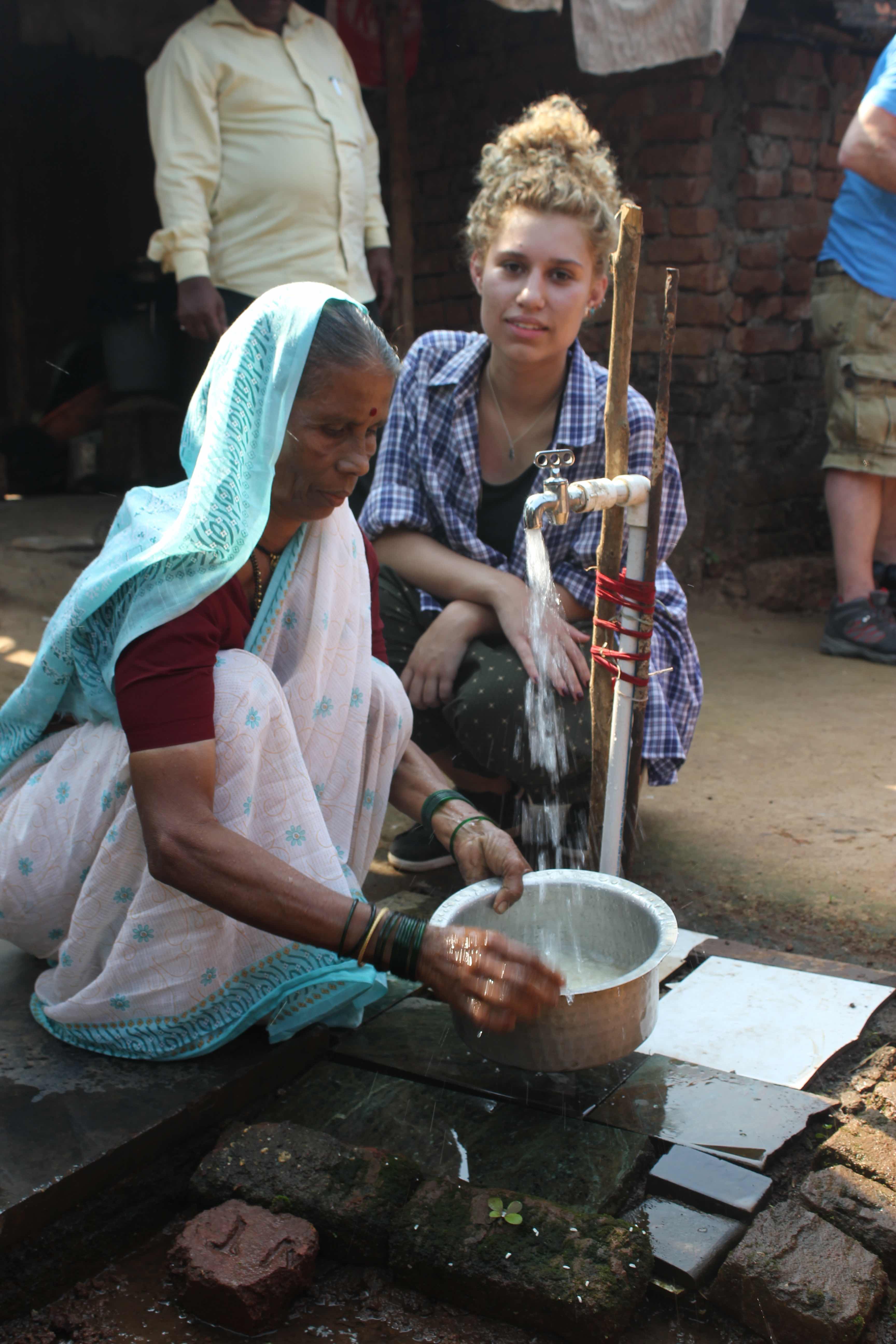 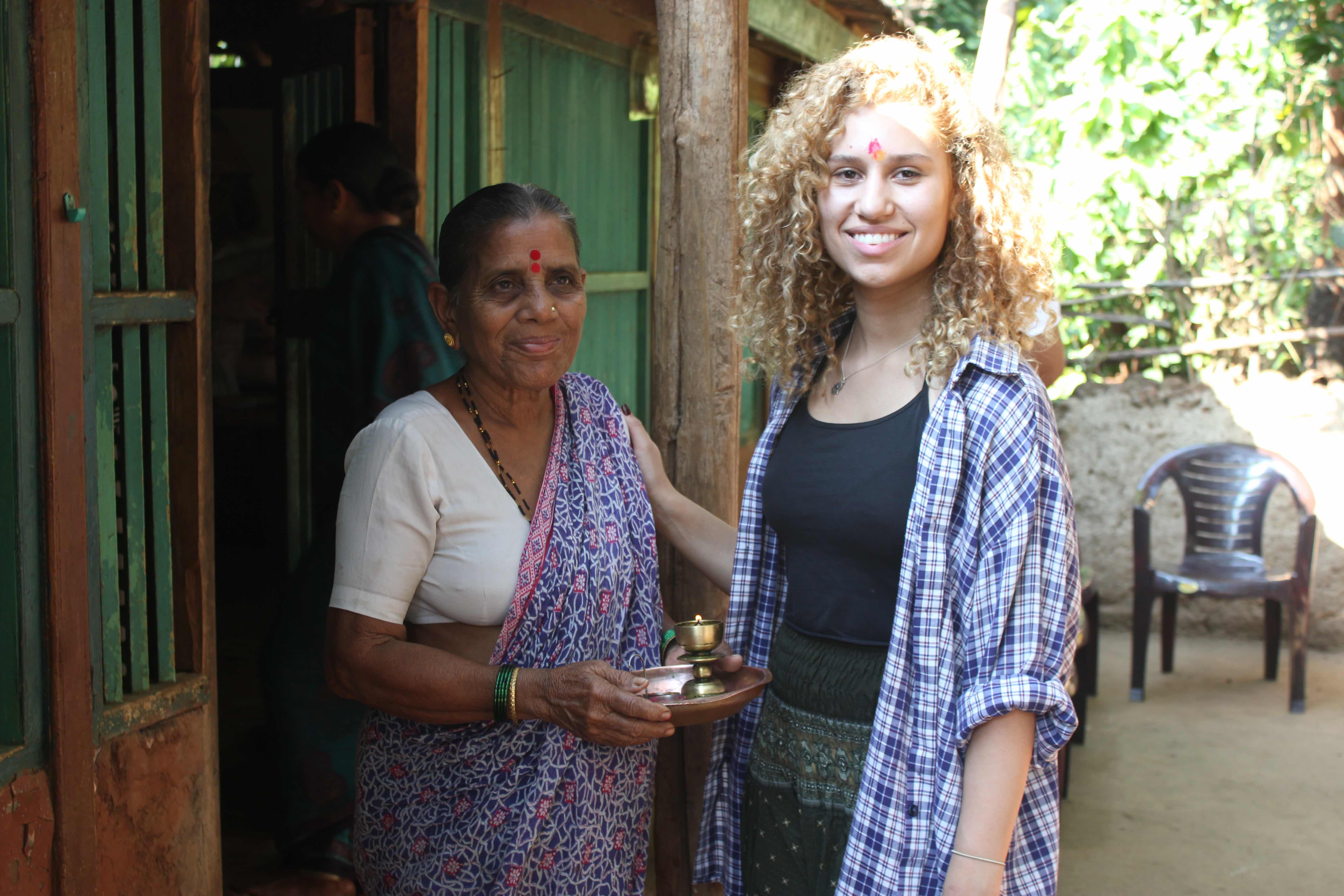 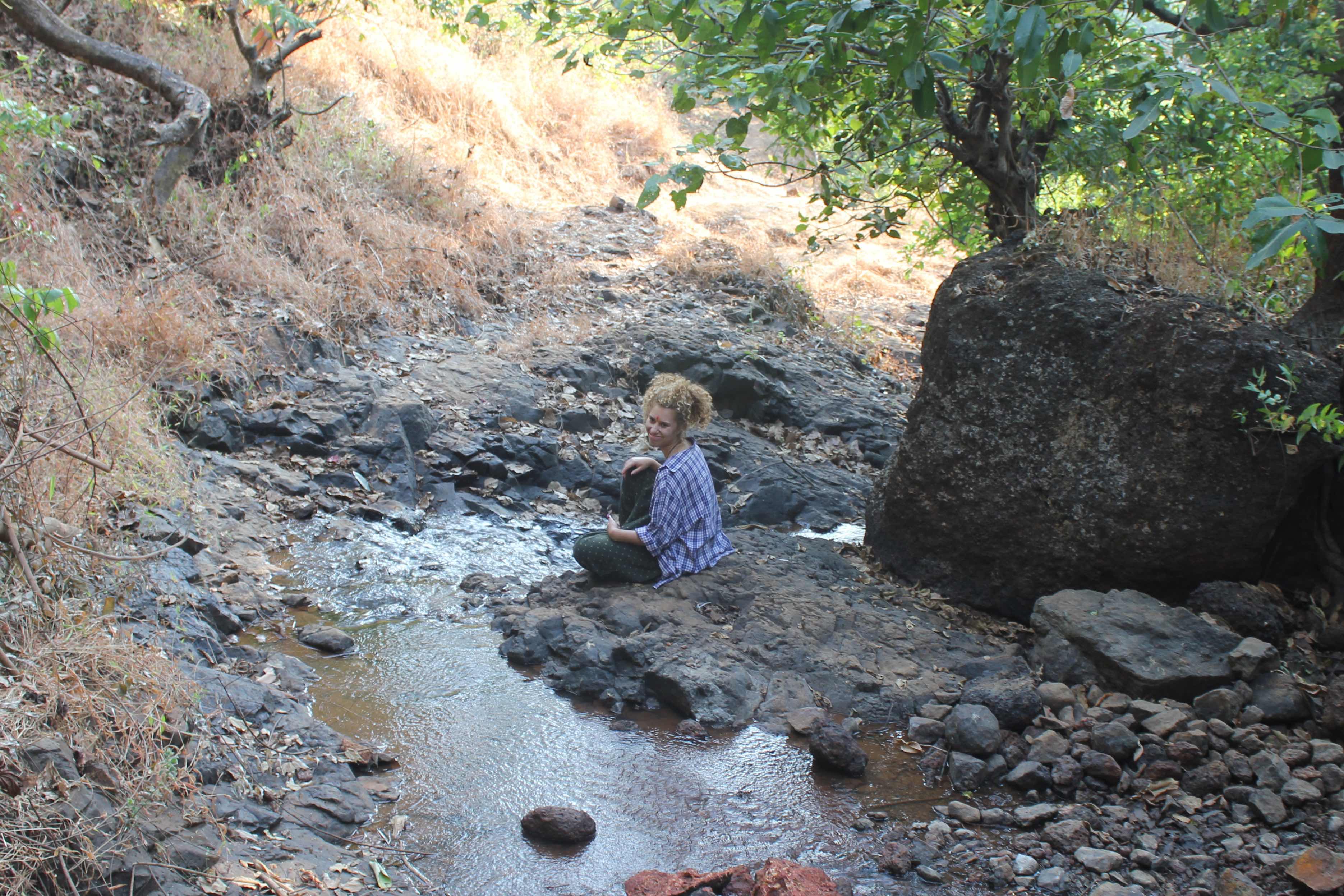 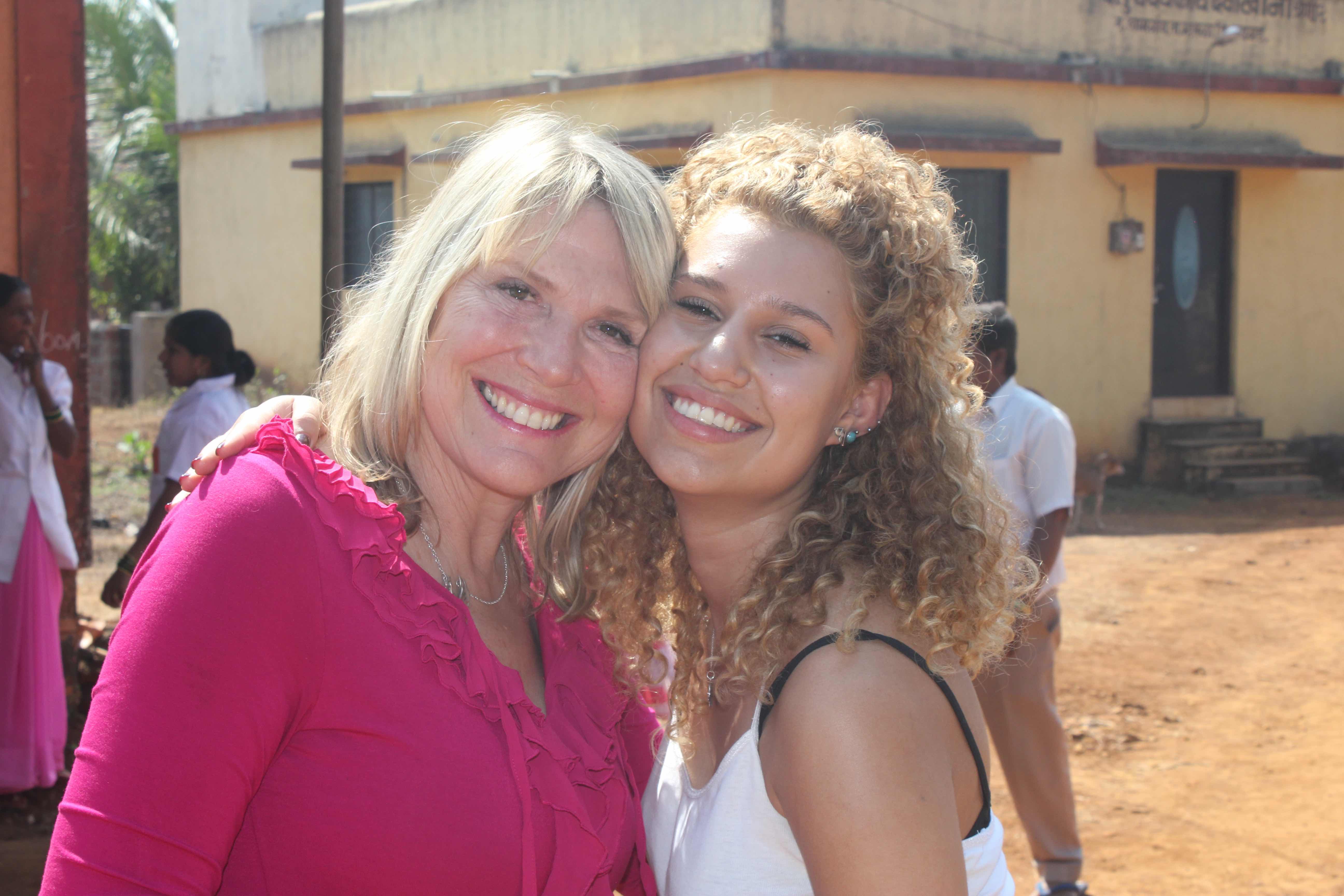 “Being asked to be an Ambassador for Global Angels is incredible. Every person deserves an equal chance and opportunity to give life your best attempt by working to achieve. It sickens me to know that some people can’t do this, not because of lack of effort but simply lack of nutrition and resources. I have seen evidence of the incredible work that Global Angels do and this is why I feel truly privileged to be part of this organisation. Having visited some areas in the continent of West Africa, which is where many of my family are from, I have seen for myself the effects of lack of nutrition and education but I have also seen how a small amount of money can make a huge life changing difference. Through the workings of Global Angels and my music, I will do my utmost to contribute where ever I can.”