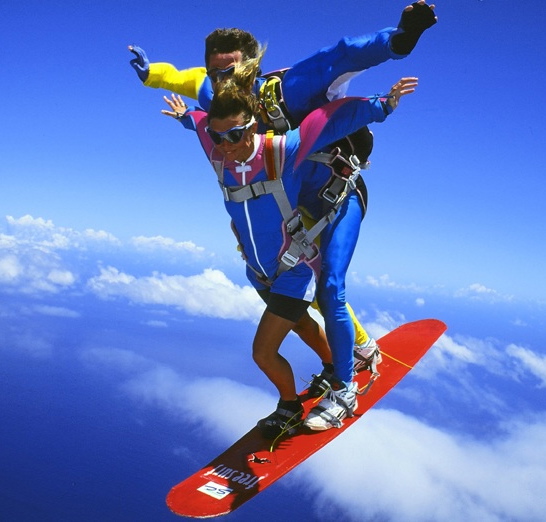 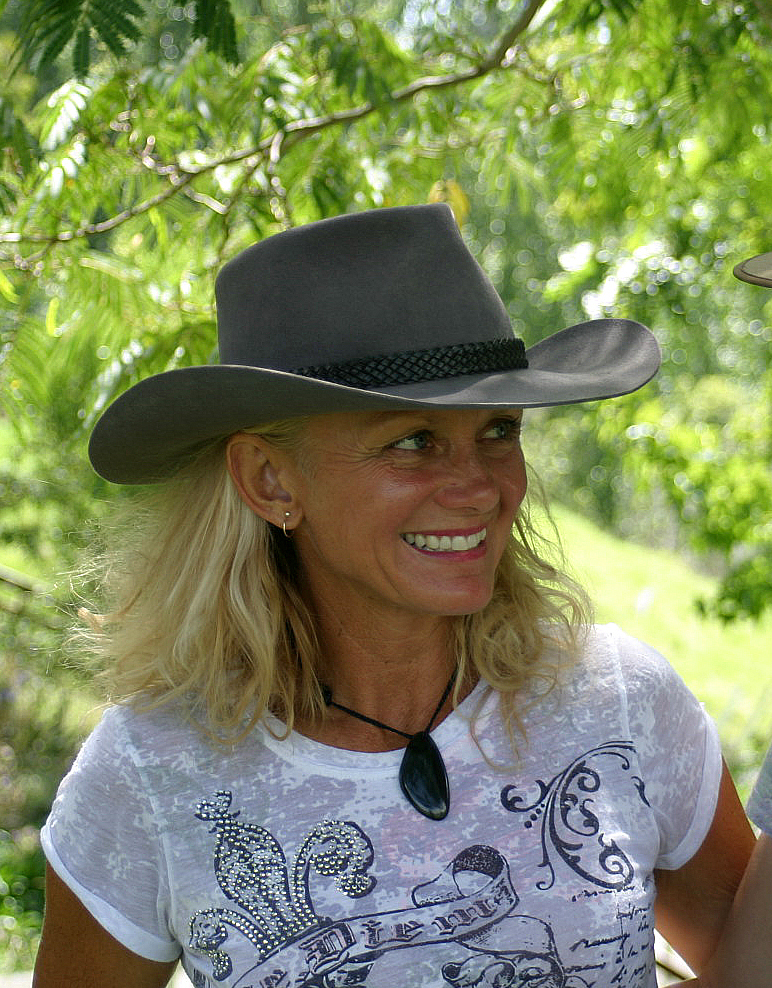 “I feel very privileged to be able to share the passion of my career with opportunities that give back to our world. For me doing what I do best in the extreme sports world, is one way to gain awareness of what is actually needed right know! As a Global Angel Ambassador and extreme sports girl, I can push the limits of these adventures higher and harder, enhancing new opportunities to educate our less fortunate children and gain public awareness of the changing climate of our planet.”

World and Guinness record holder Wendy Smith from New Zealand was one the first three skydivers to jump from a record height of 9000m opening the skies above Mount Everest and the Himalaya’s. As a freelance cameraman, sport and stunt skydiver, she was part of an international group of amateur and professional skydivers at the Everest Skydive 2008 project.

Global Angels Ambassador and adrenaline junkie, Wendy set two new world records in 2009, one for the highest landing ever attempted and completed onto Kala Patthar plateau, landing at an altitude of 17,192 feet (5,242m) in front of mount Everest and one for a women’s World record information skydiving with 181 women joining hands in freefall.

Wendy Smith made her first jump in 1985, in New Zealand. She has a passion and talent for photography and filming. Her technical abilities have allowed her to cover, cameras on helmet, exceptional reportages and international skydiving events.  She has competed at International Skydiving Competition level since 1989 and has been a Freelance Commercial Cameraman during the last 18 years. During these years she has gained multi medals in different disciplines, won Emmy Awards for best remote location cameraman, gained a new women’s world record gold medal in speed skydiving, performed Stunts in aerial skydiving never seen before, jumped for aerial fashion Model shoots, filmed and photographed numerous world record skydiving events and commercials.

She has co-produced, filmed and participated in extreme skydiving movies at the cutting edge of sport skydiving, published a photographic book, ‘Eyes in the Sky’, to compliment 15 years of sport skydiving and holds 7 world record titles in the sport, with more official titles pending. She holds her AFF Instructor rating, CSO Chief Safety officer rating for sport parachuting and has a life time experience in commercial operations. 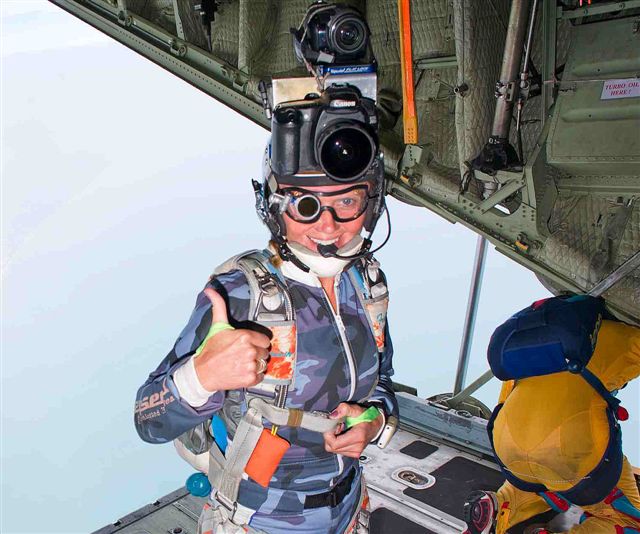 ‘One Drop’ is our first Charity Single Release with Global Angels Music!

Global Awards 2013 In The Press