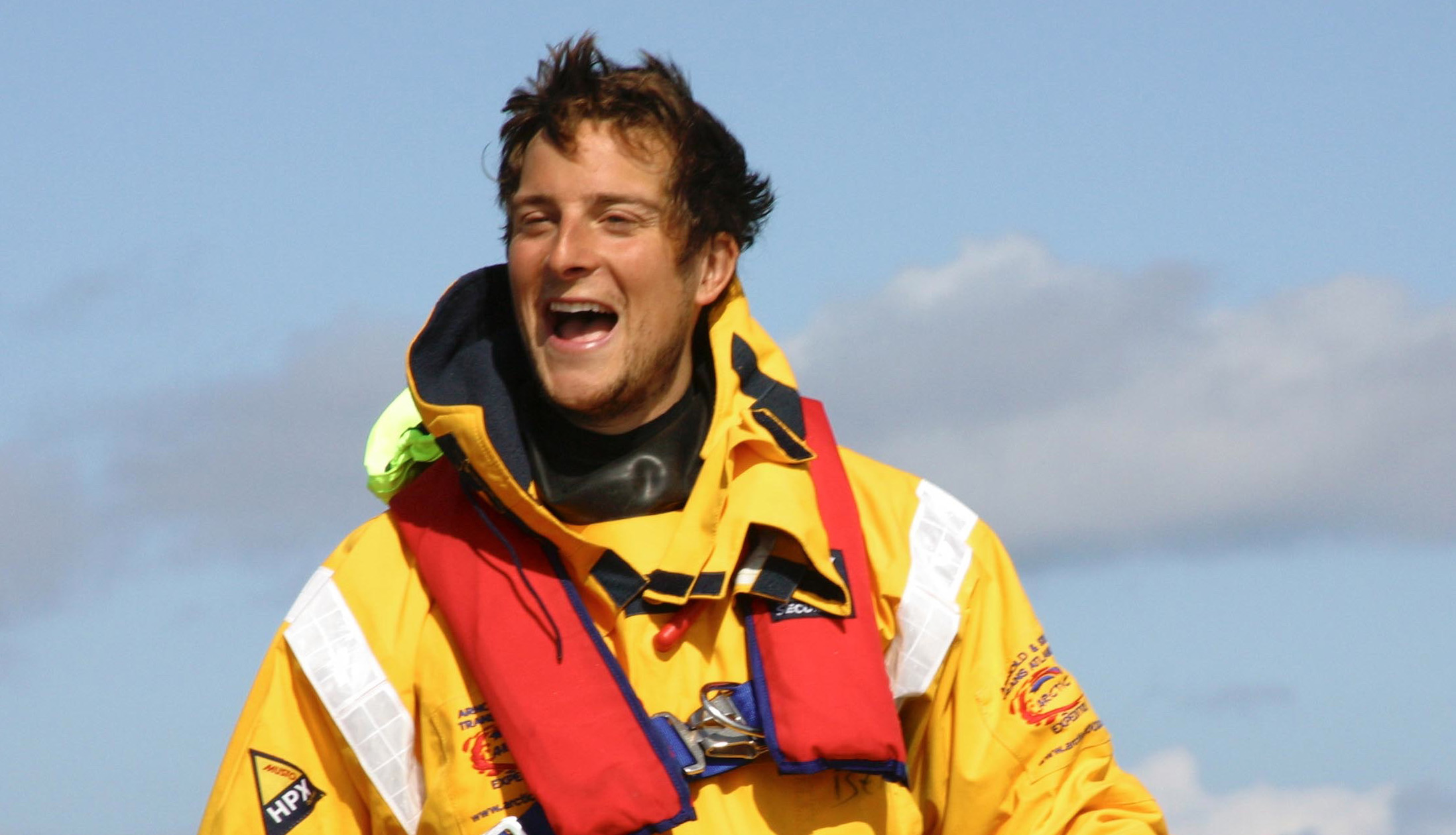 “I’m a passionate believer in Global Angels as one of the most effective ways of reaching the world’s most needy children. They were the beneficiary of my epic Everest attempt in 2007 by powered para-glider, sponsored by GKN where we raised $1 million to provide safe water, food and education for vulnerable children in Africa.”

Bear has been a Global Angels Ambassador since 2006 and has raised over $1 million for children in Africa though his adventures, for Global Angels projects in Africa.

The funds have provided safe drinking water for over 120,000 people in Mozambique and Kenya, a secondary school in the Masai Mara for over 300 teenagers who never had the chance, a school for over 700 kids in Uganda, and another school in Sierra Leone, a village refuge for over 120 teenagers and children rescued from the LRA Guerrillas in Uganda, a community village for over 100 street kids and orphans in Sierra Leone, mosquito nets for 12,000 mothers and young children to protect them from malaria, hospital clinics and so much more.

Bear is a man who has always loved adventure. After breaking his back in three places in a parachuting accident, he fought his way to recovery, and two years later entered the Guinness Book of Records as the youngest Briton to climb Mt Everest, aged only 23. He has since led ground-breaking expeditions across the world. But for Bear, it is not just about pushing his limits. It’s about overcoming challenges, and living your dreams. This belief, and Bear’s gift for communication, have led him to become a world class motivational speaker, author and tv host.

Bear’s passion and enthusiasm for the outdoors are now shared and enjoyed through his TV programs in over 150 different countries, reaching over one billion people worldwide. By combining his adventures with media work, Bear realised that he could also support and raise money for those causes closest to his heart. These have included charities that encourage young people to overcome some of life’s biggest challenges, many different children’s organisations, as well as the Armed Forces’ charity SSAFA Forces Help, reflecting his own military service with the UK Special Forces, as part of 21 SAS. In 2009, Bear was chosen and appointed as Chief Scout, and figurehead to 28 million Scouts worldwide.

His mission is clear: to help and encourage every young person to be able to live their own adventure through Scouting. 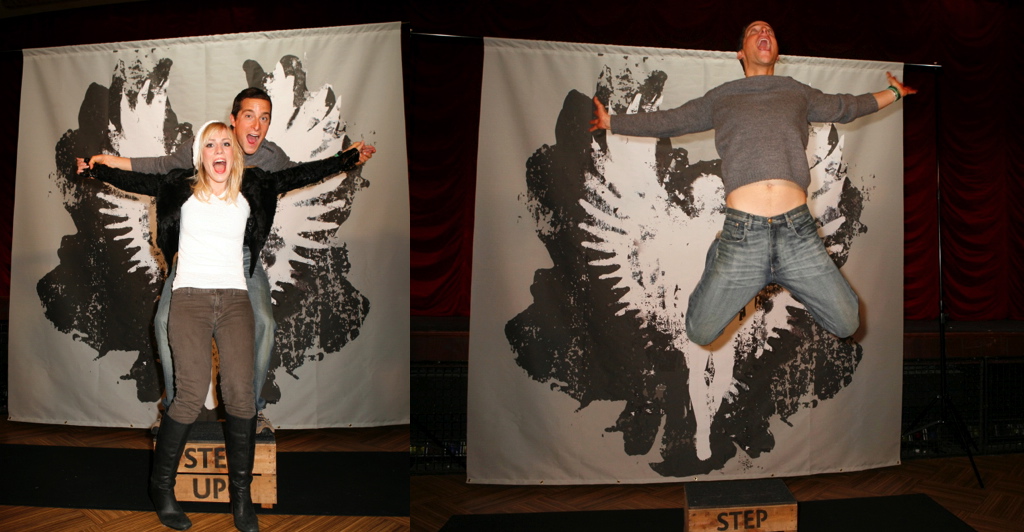 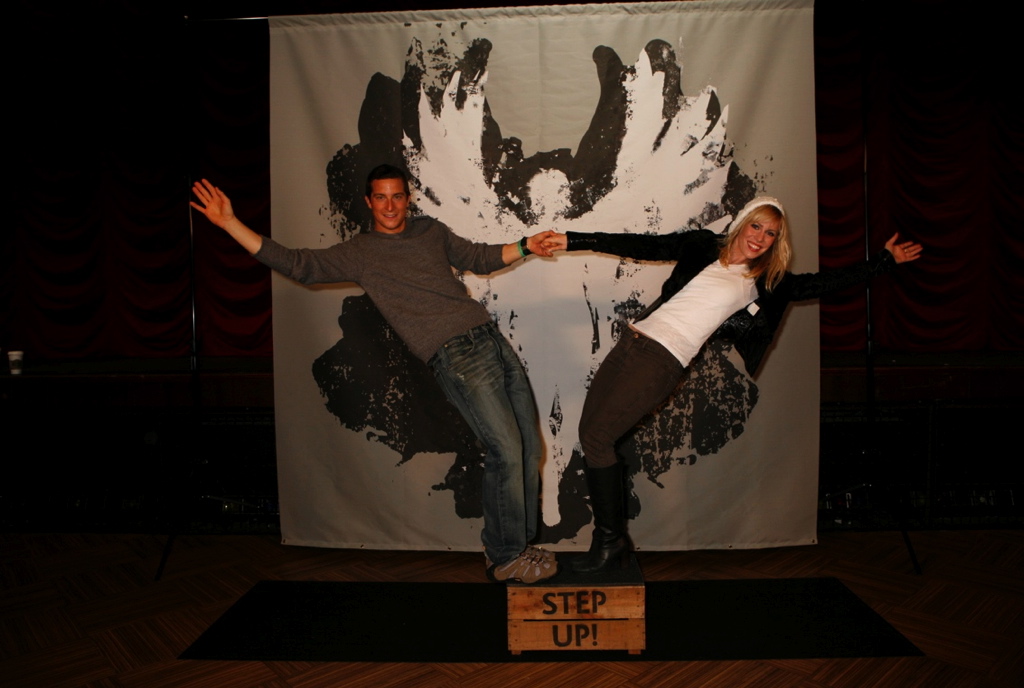 17th Jun 2007
Check out Bear’s website
Back to Ambassadors