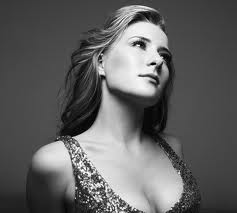 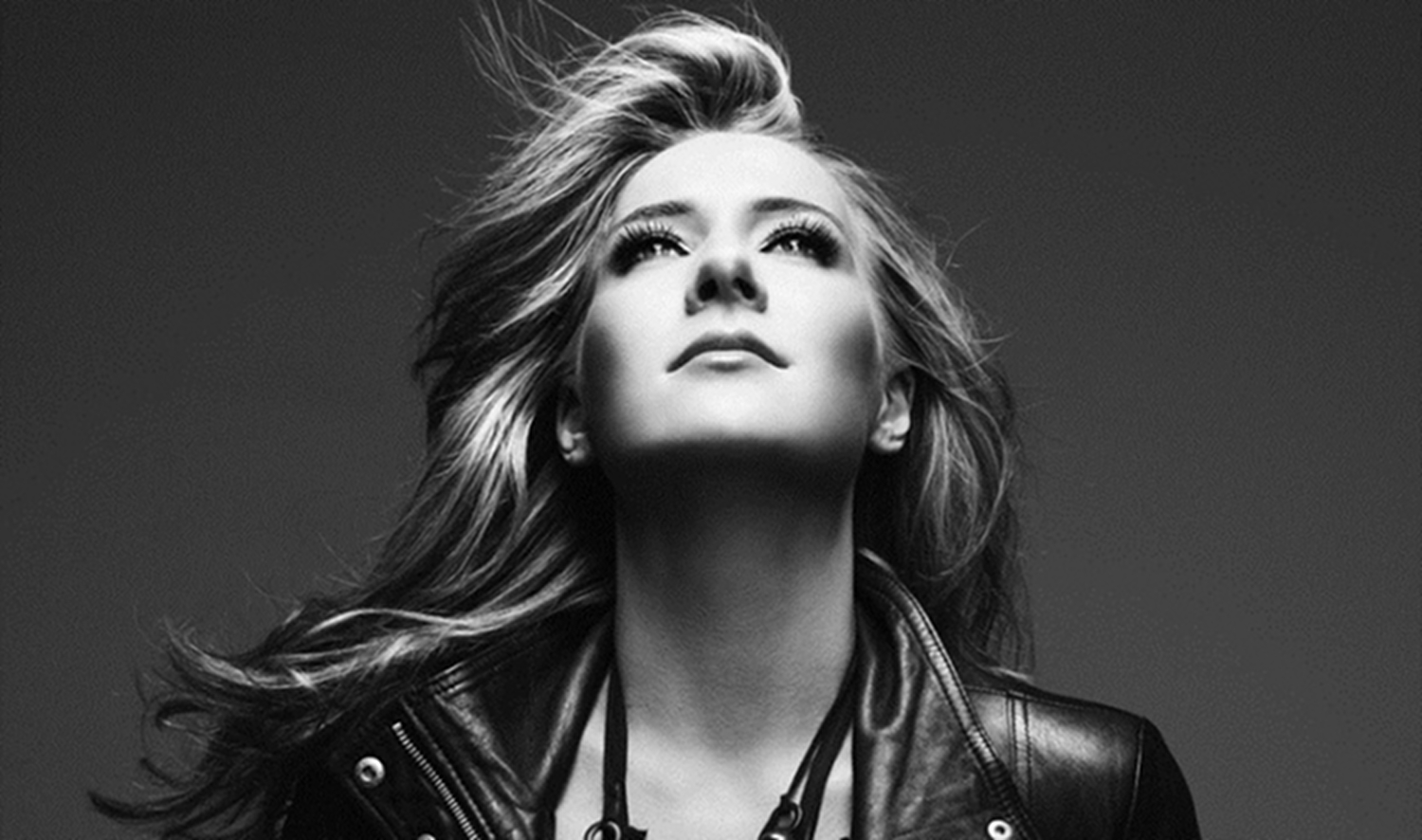 Nikola Bedingfield, AKA The Golden Phoenix is an Emmy nominated, award winning, triple platinum album songwriter/composer artist. She has created music for commercials and television shows, such as Coca-Cola, Djarum, General Hospital and Tough Love and has had fantastic placements on albums of artists like Cheryl Cole and Ceelo Green.

One of the Founding Board Members of Global Angels, she was a dynamic supporter and visionary in the early development of the charity and has continued to be a valuable member of the team. Traveling with Global Angels on the first explorative trips to South Africa and Kenya, Nikola was instrumental in helping us research and choose our first four community projects.

Nikola supported our Global US Launch in 2007 with an outstanding solo performance. She also treated us to solo and rare duet performance with her sister Natasha Bedingfield at the Global Angel Awards in November 2013 at the Roundhouse, London which you can see below. 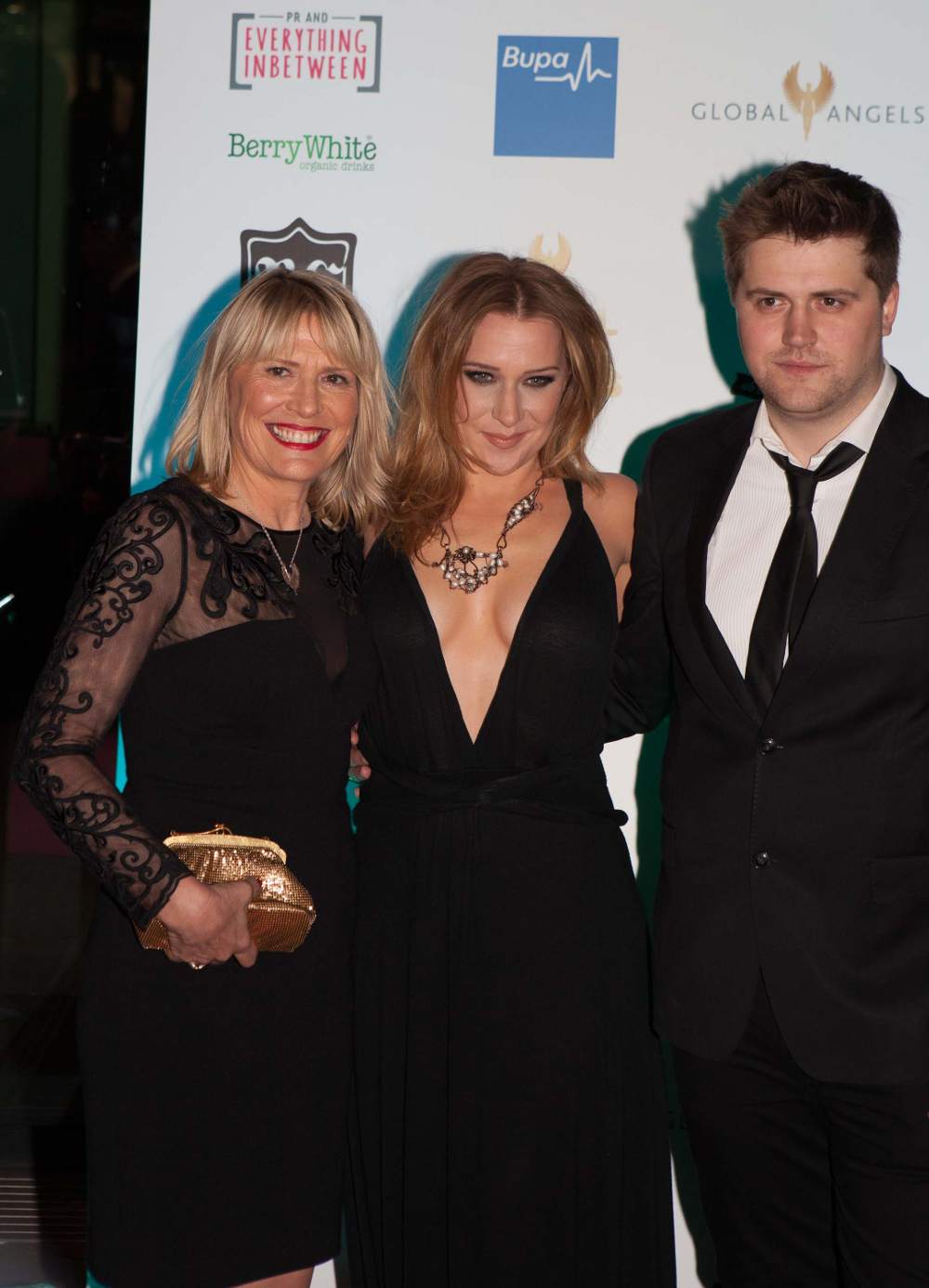 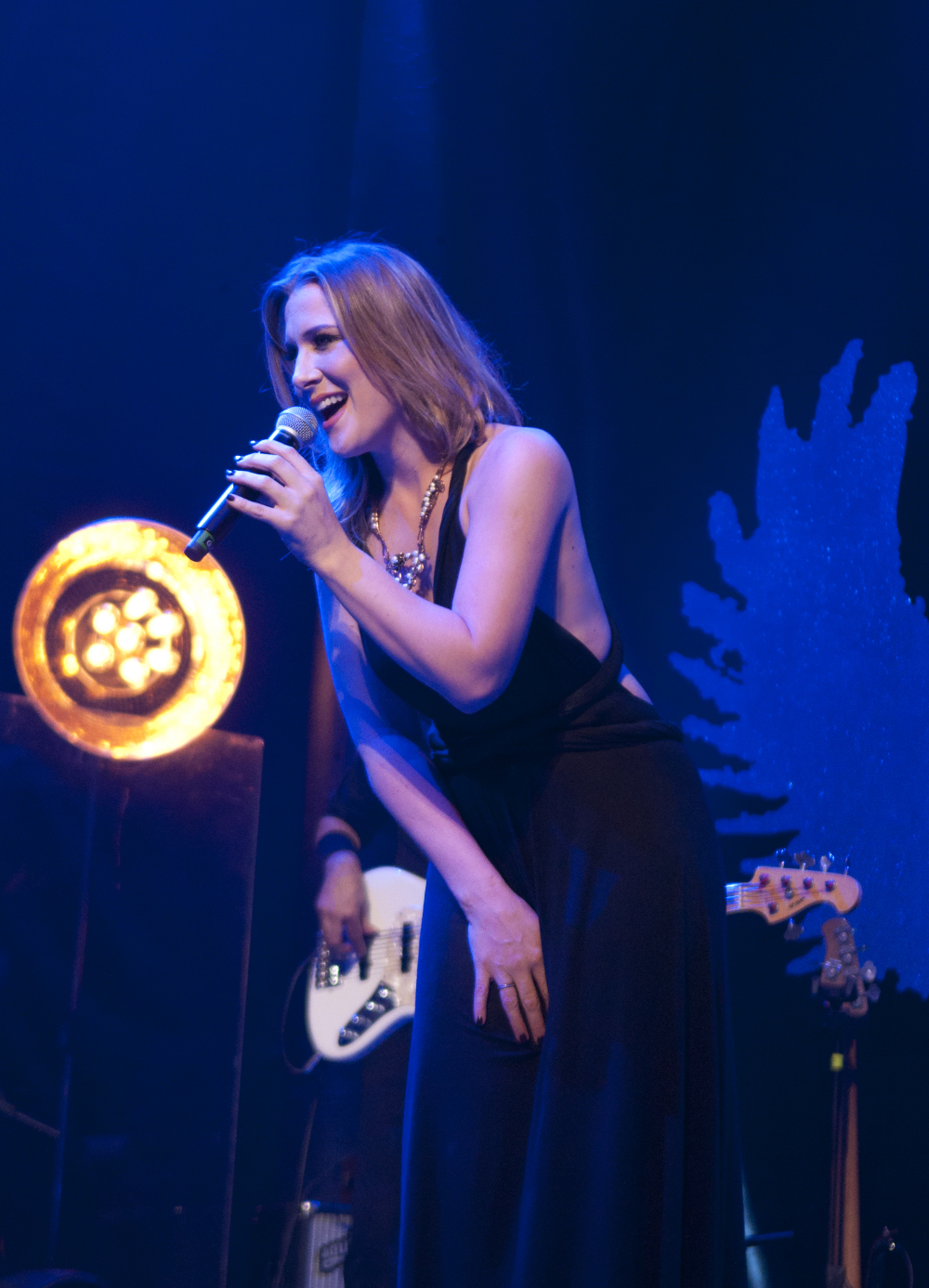 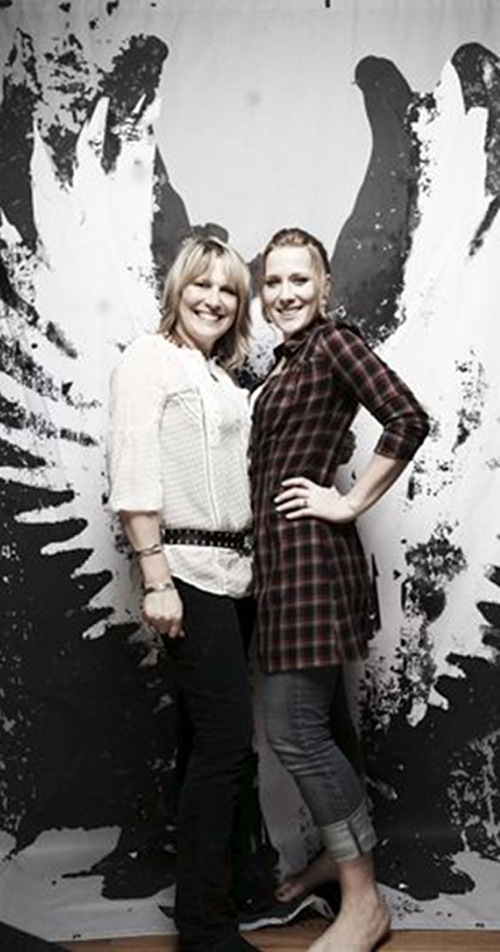 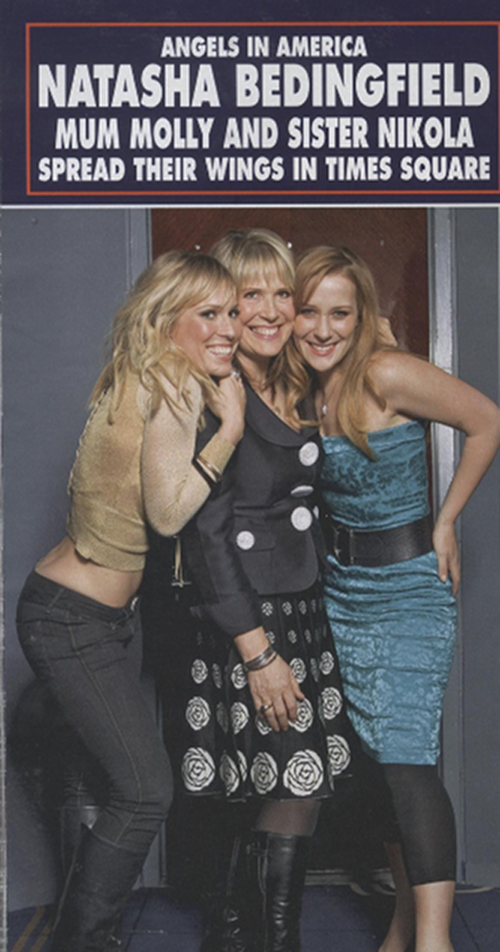 Global Awards 2013 In The Press

Molly and Nikola Step Up and skydive 15000 ft over Wanaka, New Zealand!

Step Up America– Global Angels US Launch in Times Square